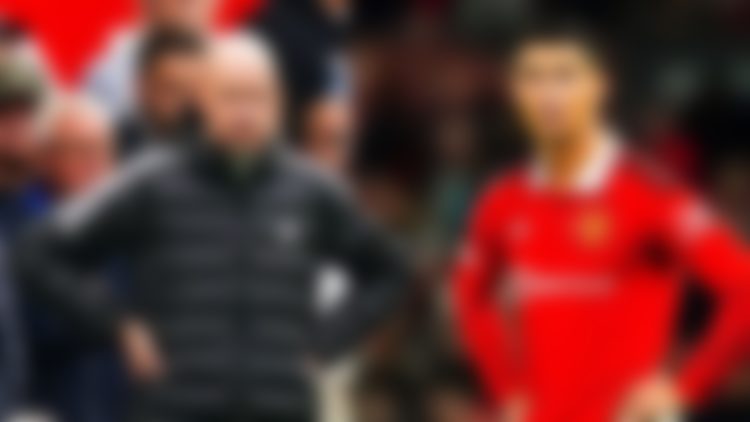 Sports Witness estimates Goncalo Ramos’s market value at €120 million, citing reports that Benfica is unlikely to sell the player to Manchester United or Newcastle United for anything less.

As a result of Cristiano Ronaldo’s departure, United is actively seeking a new striker. United and the Portuguese veteran have mutually terminated his contract, making him a free agent.

Even if his performance has declined, the 37-year-old still poses a danger, and it will take a monumental effort to replace his goals. The hat trick Ramos scored against Switzerland in the round of 16 made him a much sought-after player, and if United are unable to find a suitable striker for their system, they will move their focus to Ramos.

The attacker came up through Benfica’s development system and has sprung onto the scene this season, drawing attention from a number of clubs due to his goal-scoring prowess. Newcastle United are among those clubs.

The club finally got the striker Eddie Howe wanted when Alexander Isak joined in the summer, but the manager isn’t satisfied and thinks he needs someone else to aid him.

Their new owner has the financial wherewithal to make such transactions, therefore they should be among the contenders.

Benfica will be in a great position to demand a hefty price for Ramos if he continues his impressive play. The club may have to cut their asking price if Ramos actively pursues a move.

United may be able to rest easy knowing they made a long-term investment in their future with his signing, what with Marcus Rashford, Jadon Sancho, and Antony forming one of the most exciting offensive combinations in the Premier League.

Ramos might be the answer to the Red Devils’ goal-scoring woes. If Manchester United are serious about acquiring his services next summer, they should contact Benfica.

United may face tough competition from a plethora of teams, but making a lot of money with only a few installments and a number of attainable add-ons is a distinct possibility. Benfica isn’t going to want to sell the player in the middle of the season, so a move next summer seems more plausible.