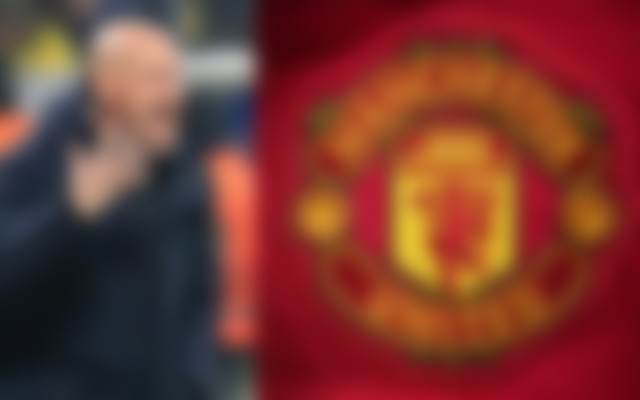 After apparently conducting contract negotiations with Manchester United, Juventus has decided to end their pursuit of Jesse Lingard, a playmaker for the Red Devils

Jesse Lingard’s transfer to Juventus has ground to a halt after the powerhouses of Serie A decided to cease their pursuit of the English player, as stated in a report published by Goal. Initially, they expressed interest in signing the Manchester United playmaker. But after conducting contract negotiations, they have chosen to pursue other players instead.

For Massimiliano Allegri, the news that Juventus’ pursuit of Jesse Lingard has been unsuccessful is likely to be a significant setback. The manager of Juventus was confident in the abilities possessed by the Englishman and had encouraged him to emulate the recent achievements of several English players who had established themselves as successful on Italian soil.

The list includes players such as Chris Smalling, Ashley Young, Fikayo Tomori, and most recently, Tammy Abraham. However, Abraham has lately been exposed to a rapid return to the Premier League due to interest from Aston Villa, Newcastle United, and Arsenal.

However, a transfer to Italy is not an option for Lingard at this time. Following the conclusion of his 20-year affiliation with Manchester United, the Englishman is anticipated to make an informed decision about the next club he will play for to increase his chances of being selected by Gareth Southgate to represent England at the next FIFA World Cup.

Where will Jesse Lingard finally move to?

Lingard’s primary objective at his new club is to secure a spot in the starting lineup consistently. The previous club of the Manchester United playmaker, West Ham, seems to have the upper hand in this competition. The player is familiar with West Ham manager David Moyes. He has had a productive six-month stint with the club during the second part of the 2020/21 season.

Although the Hammers are up against tough competition from other Premier League teams, Lingard has indicated that he is open to the possibility of returning to West Ham. The playmaker’s position is being monitored by several teams, including Everton and Newcastle United, amongst others.

Lingard is an outstanding bargain given that he won’t cost the club anything to sign, particularly when one takes into account the fact that the former sensation for Manchester United won’t be looking for a large wage either. Because of this, signing him would be the perfect coup for a club like West Ham, while other teams like Newcastle and Everton would also stand to gain from his presence.

A reunion with Jose Mourinho is another option for Jesse Lingard. He has been identified as one of the objectives for the Serie A giants by the manager of AS Roma. Even though the 29-year-old is expected to stay in the Premier League, it will be intriguing to watch who prevails in the competition to recruit the English international during this summer’s transfer window.