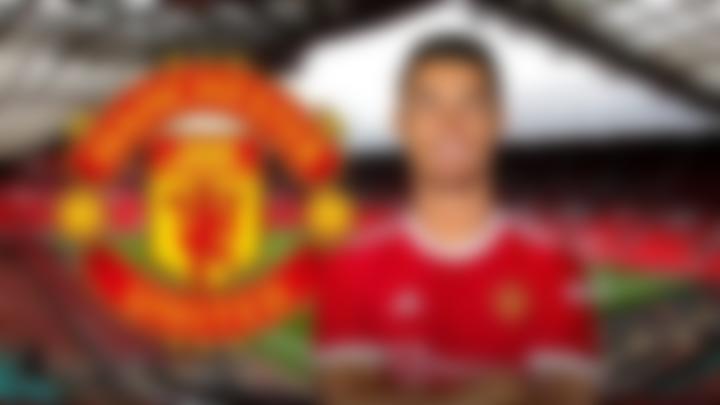 According to reports, the Portuguese superstar striker Cristiano Ronaldo is set to make a sensational comeback to Old Trafford this season. Manchester United have agreed a £24 million (€28 Mil/$33 Mil) deal to sign Cristiano Ronaldo from Juventus, as reported by Goal.

There were rumors and speculations going around that Cristiano Ronaldo was unhappy at Juventus and looking for a new challenge in the Premier League. Juventus boss Max Allegri confirmed at his news conference that Ronaldo has no “intention of staying” with the Italian club. Cristiano Ronaldo’s agent Jorge Mendes offered him to Manchester City, but Pep Guardiola’s side dropped out of the race on Friday. Then, Ronaldo’s agent offered him to his former side Manchester United and they pounced on the opportunity.

An official statement reads: “Manchester United is delighted to confirm that the club has reached agreement with Juventus for the transfer of Cristiano Ronaldo, subject to agreement of personal terms, visa and medical.”

Earlier on Friday, Ole Gunnar Solskjaer placed United firmly in the middle of the battle for Ronaldo by telling his former team-mate: “We’re here.”

Solskjaer said he did not want to “speculate” on Ronaldo’s future after the Portugal international told Juventus of his wish to leave. However, the United manager did not hide his admiration for Ronaldo, in what appeared an open play for his signature.

Solskjaer said: “He is a legend of this club, the greatest player of all time if you ask me. I was fortunate enough to play with him. We’ve always had a good communication. Bruno (Fernandes) has been talking to him. He knows what we feel about him. If he was ever going to move away from Juventus, he knows we’re here.”

Cristiano Ronaldo’s transfer fee is said to be around €20 million with add-ons also expected. Ronaldo joined United from Sporting CP in 2003 and spent six years in Manchester before joining Real Madrid. He scored 118 goals in 292 games for the Red Devils while also winning three Premier Leagues and a Champions League.