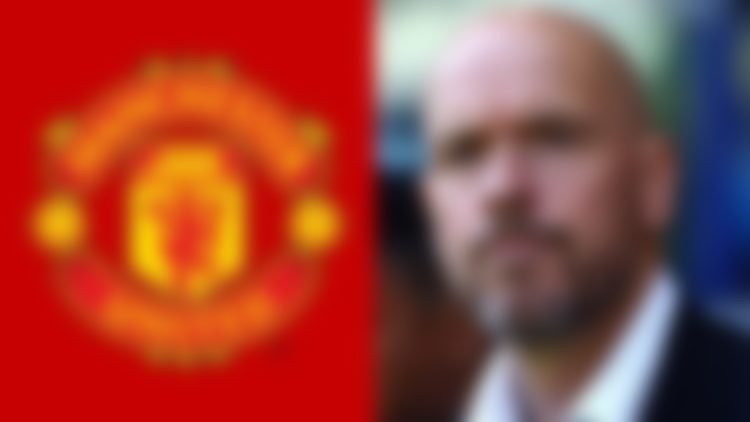 Manchester United Premier League Fixtures 2022/23: Manchester United have not had the best start to the season. It has been a roller coaster of emotions for every Reds fan. The new Ten Hag era brought hope to Old Trafford. However, the new era of change did not go to plan.

The Reds had an awful start to the season with a 2-1 loss to Brighton. And as if things could not get any worse, the following match day brought another unexpected result. To the utter shock of the world, Brentford completely dominated Man United and beat them 4-0. The United players looked demotivated and tired.

Match-day 3 brought happiness to the Old Trafford. The Reds were up against Liverpool, one of the toughest teams to beat in Europe. Ten Hag’s men played the game with sheer belief and warrior spirit, holding on to a 2-1 lead at the final whistle. This win will definitely be a sigh of relief as well as a motivating factor for the future.

September will be a very important month month for Manchester United to keep their momentum from the Liverpool win going. This will not be an easy task for the Reds. They will be facing current league leaders and unbeaten Arsenal, in a crucial game of the Premier League.

The Red Devil’s will be facing Leeds, Arsenal, Crystal Palace and Leicester City during the month of September. A few wins against these top half teams will certainly kick start the season for the Reds.