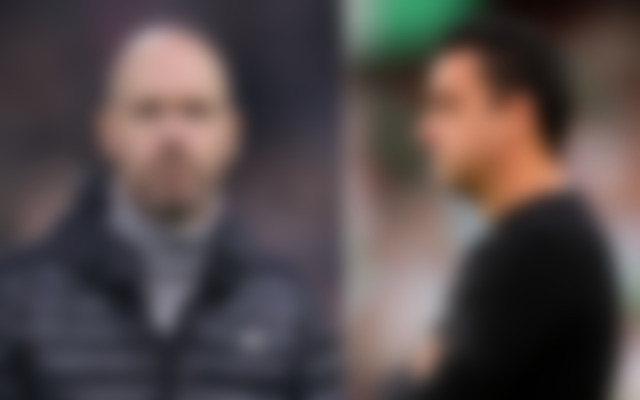 Man United is reportedly interested in signing Martin Zubimendi, as reported by Sport Witness from the print version of AS. While Barcelona has been interested in the Real Sociedad midfielder, the Red Devils are willing to pay €60 million to get his services.

San Sebastian native Martin Zubimendi learned the game at Real Sociedad. The 23-year-old worked his way through the ranks at the Basque club and made his debut in April of this year. And since then, the Spaniard has emerged as a central figure for La Real.

The Spanish midfielder has played 114 games for Real Sociedad and contributed four goals and four assists. Meanwhile, Zubimendi has made the Spanish national squad. Even more impressive is that his development has attracted the interest of numerous elite teams, including Manchester United and Barcelona.

In the summer transfer window, Manchester United strengthened the midfield by acquiring Casemiro and Christian Eriksen. However, Manchester United are still looking to bolster their midfield, and Frenkie de Jong has recently become a target.

Catalan giants see the 23-year-old as a possible successor to Sergio Busquets. Zubimendi, on the other hand, will feel more at home at Spotify Camp Nou than he did at Manchester United. The Spanish player just re-signed with Real Sociedad, but current rumours suggest he has no interest in moving to Barcelona. The Red Devils, meanwhile, are prepared to spend €60 million to get him on board.

If United wants Zubimendi to come, they may pay the €60 million to activate his release clause. The Spanish midfielder may be interested in joining Manchester United instead of Barcelona, but it’s not certain whether he’d be willing to go there.