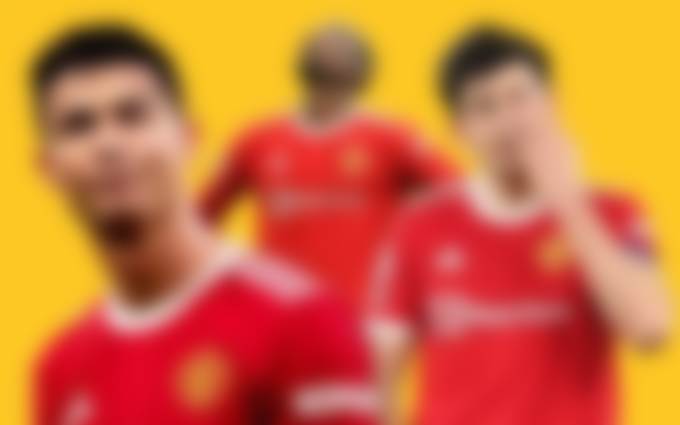 Barely a week after handing Bruno Fernandes a lucrative, 4-year contract that will see him stay at the club until 2027, Manchester United is now looking to cut down an enormous amount in the weekly wage bill.

According to the latest reports, the United board is keen to offload up to four players, including Paul Pogba, Juan Mata, Edison Cavani, and Jesse Lingard this summer, in a move that would save them a mammoth £750 000 in weekly wages.

Pogba, currently 29, was resigned from Juventus in 2016 for 89.3m pounds, a world-record fee at the time, to add the much-needed depth to Jose Mourinho’s midfield. Fast forward to 2022, the Frenchman has never appeared to completely settle to life at Old Trafford, with Paris Saint-Germain, Real Madrid, and Juventus constantly circling for his signature.

His latest comments during the international break perfectly sum up his life at Manchester United, with the Frenchman saying, “You have to be honest, the last five seasons have not satisfied me-really not at all. This year it is dead, we won’t win anything. Whether it is with Manchester United or at another club, I want to win trophies.”

If the latest reports are anything to go by, the stylish midfielder could finally get his wish in the summer.

Juan Mata is another name that’s widely expected to depart the club in the summer. The Spanish midfielder, currently 33, has been a loyal servant to the Red Devils ever since he made the move from premier league rivals Chelsea in 2014. But with Bruno Fernandes, Nemanja Matic, Scott McTominay, and Fed all ahead of him in the pecking order, it is widely believed Mata will be looking to secure a move away from the club in the summer.

Edison Cavani was described as one of Ole Gunnar Solskjaer’s best signings for the club in the Norwegian’s second season in charge, joining as a free agent from PSG in 2020. The Uruguayan had an impressive first season in English football, scoring 17 goals in all competitions.

However, he’s fallen down the pecking order this season, partly due to the signing of Cristiano Ronaldo and the series of injuries he’s faced this season. Cavani has only started six matches in the premier league this season and is expected to depart the club this summer with a move back to South America potentially on the cards.

After a successful loan spell at West Ham in 2021, Jesse Lingard rejoined the Man United squad at the start of the 2021-2022 season, with Ole Gunnar Solskjaer reportedly promising him a big role in premier league fixtures.

However, the Englishman is again considering his future, having seen his contribution in the premier league this season largely limited to substitute appearances. Lingard was heavily linked with a move to Newcastle in the winter transfer window before the deal collapsed on the deadline day.

West Ham has been touted as another potential destination for the England international, where he could get a chance to rekindle his fine form following his first spell at the club that saw him score nine goals in only 16 games to help the London club qualify for European football for the season.