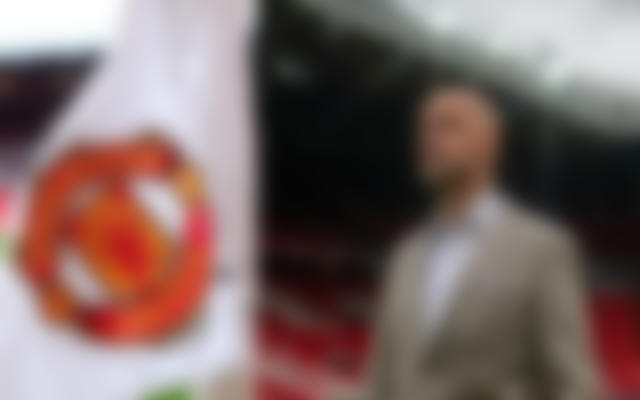 A journalist at Sky Sports named Florian Plettenberg has provided an update on what will happen with David Raum. The young talent from TSG Hoffenheim has emerged as a very desirable prospect in the industry, and several teams are competing for his services. Manchester United, a powerhouse in the Premier League, is one of the teams that is keeping a careful eye on the defender, and they have already begun negotiations with Hoffenheim.

According to Plettenberg, the two parties are now engaged in discussions over the purchase of Raum. The total value of the operation might range anywhere between thirty and thirty-five million euros, and there is a chance that the parties will be able to reach an agreement over the matter.

Over the last several years, Raum has seen a meteoric climb to fame, and he is now considered to be one of the left-backs in the Bundesliga. His 15 assists in the second division helped Greuther Furth achieve promotion to the Bundesliga, which is what originally drew the attention of scouts during the 2020–2021 season.

The summer before last, Hoffenheim decided to promote Raum to their first-team roster since he had shown himself worthy of the promotion. He not only notched up 13 assists, but he also established himself as a mainstay on the team. Because of his meteoric rise, Manchester United has been placed on high notice, and Borussia Dortmund has also joined the pursuit of him.

It would seem that new Manchester United boss Erik ten Hag is trying to add a new option in the left-back unit since neither Luke Shaw nor Alex Tellas has been able to convince him of their viability. David Raum is the ideal candidate for the role since the German international provides the attacking output and his ability to cross the ball might prove to be quite valuable, particularly with Cristiano Ronaldo waiting inside the box.

What’s next in this saga?

Raum is a very technically savvy fullback who can also switch possession in addition to his ability to cross the ball. Additionally, he is a very good athlete and can rapidly recover lost yardage, all of which make him an ideal acquisition for Manchester United.

Nevertheless, even though Manchester United are currently engaged in negotiations with Hoffenheim, Dortmund could potentially return to contention to sign the German if they find a way to offload Nico Schulz and Raphael Guerreiro in the summer. This would allow Dortmund to re-enter the race to sign the player.

See also  ‘When You Have A Superstar Like Ronaldo, Everyone Depends On Him’- Tyson Fury Comments On Manchester United’s Problems With Cristiano Ronaldo
23
SHARES
ShareTweet
Pin