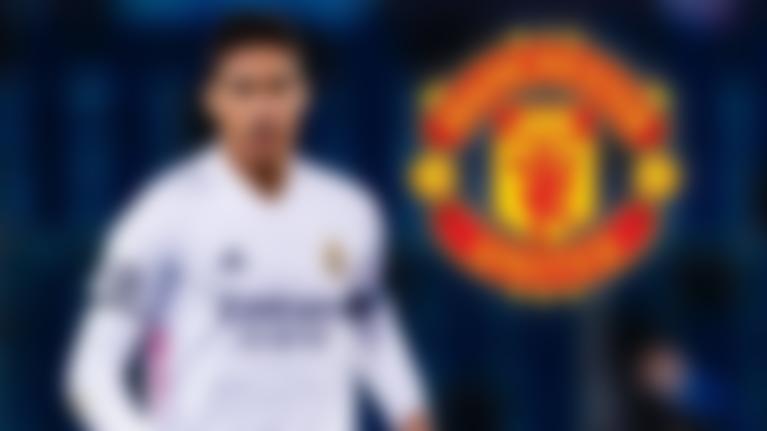 Manchester United are hopeful that they can secure Raphael Varane transfer this summer. Varane has been Manchester’s United target for more than a decade now. The Red Devils tried to sign the center-back before he joined Real Madrid in 2011. But now, the Manchester club seems to be in a pole position to finally land the Raphael Varane at Old Trafford.

Raphael Varane is among many other options considered by Manchester United as center-backs, but Varane is the priority right now if Real Madrid lets him leave. Manchester United have this week been encouraged over his intentions for the future by the Frenchman’s agents.

Raphael Varane transfer could potentially be secured by Manchester United

Manchester United have spoken to Real Madrid and made it clear that they are not going to pay more than £50m for the player, who is out of the contract in under 12 months time. Varane has thus far refused to sign a replacement contract at Santiago Bernabeu and is exploring the likelihood of a replacement challenge, with Manchester United being the favorites.

Varane has been given the green light to talk to other clubs’ representatives over a potential move. There is still a possibility that the French center-back could sign a new contract with Real Madrid, but according to multiple reports, the talks with Manchester United are progressing smoothly.

According to the reliable Fabrizio Romano, Manchester United are now back in direct contact with Real Madrid for Raphaël Varane. The talks were opened weeks ago to ask about the center-back.

Red Devils board confirmed the intention to sign Varane as the main target. An official bid is to be made once they know Real Madrid’s final position and price tag. Multiple sources claim that the negotiations on personal terms are considered ‘not an issue by the Manchester United board.

A few sources close to this transfer situation have quoted: “There is still an element of caution, but talks with the player’s representatives are going well and they are hopeful and excited in equal measure – they can see the finishing line.”

Varane is out of contract in June 2022 with Real Madrid. Carlo Ancelotti will try to make a change as he wants to try something different after many years.

Manchester United’s worries over Varane were one reason why they are still interested in other center-backs. Jules Koundé, Pau Torres, Cristian Romero are among the options considered by Man United as center backs but, Varane is the priority right now if Real Madrid will let him leave.