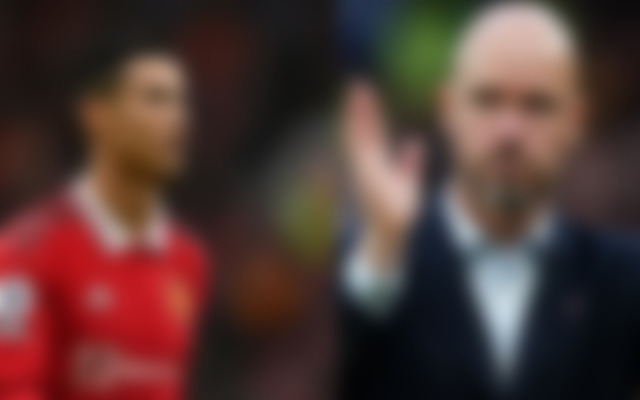 Manchester United reportedly aim to complete a deal for Harry Kane as they look for a replacement for Cristiano Ronaldo, as reported by Fichajes. The Portuguese striker’s current contract was terminated due to a string of problems.

United opted not to prolong their relationship with Ronaldo, therefore they cancelled his contract. The 37-year-old was let go after he gave a very contentious interview to Piers Morgan, in which he highlighted many problems inside the club.

Because of this, the club’s administration and manager both disapproved of Ronaldo and wanted him to leave the team. The club’s upper management also gave their approval, so United can continue their hunt for a new striker with the will to fill Ronaldo’s goal-scoring shoes.

Spurs chairman Daniel Levy is known to be a hard negotiator, therefore a big price tag is anticipated to be placed on the 29-year-old Kane who has been linked with United.

Without a doubt, Kane has been Tottenham’s most sought-after player, and his departure might signal the end of the club’s recent rise to prominence. Due to their strong demand, Manchester City was unable to sign the English captain in the summer of 2021.

Kane’s dream of playing for City under Pep Guardiola was dashed this summer when the club signed Erling Haaland. Erik ten Hag, will see his potential and have no problem making him the offensive focal point.

There is no denying Kane’s skill; he has been the North Londoners’ lone offensive threat all season. In the not-too-distant future, bringing him to Old Trafford would put him in a position to contend for titles.

However, Spurs would never reinforce their top four opponents in the middle of the season, making a January transfer very unthinkable. United will still have a chance of winning the league, but they may have to spend big if they want to get Kane to Manchester.