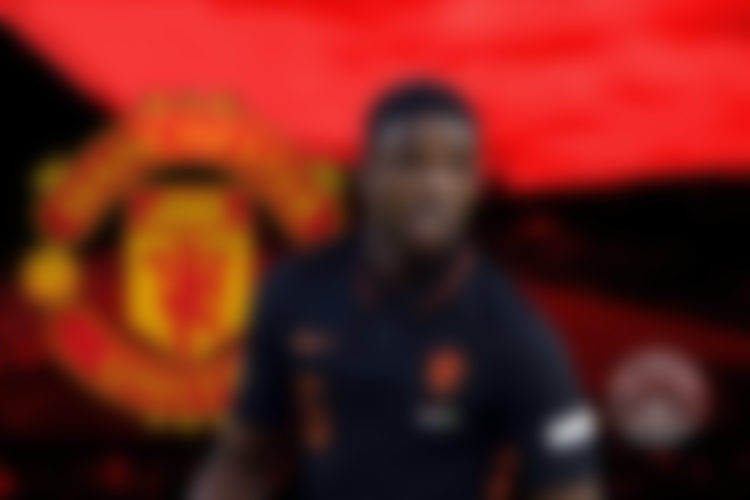 The Athletic says that Manchester United is almost ready to sign Tyrell Malacia. They have reached a deal with the Feyenoord fullback about his personal terms. He is expected to sign a four-year deal at Old Trafford, with the option to extend it by one more year.

Even though the deal hasn’t been signed yet, Malacia is expected to fly to Manchester to finish his medical exam. The Red Devils and Feyenoord are said to have agreed on the transfer fee. They will have to pay a fixed fee of €15 million and add-ons that will cost them an extra €2 million.

If everything goes as planned, Malacia will be the first player that Manchester United’s new coach, Erik ten Hag, brings in. The Dutch defender had been keeping an eye on the Feyenoord defender all summer, and he will be happy to have signed him before the new season starts.

See also  Apple Are INTERESTED In Buying Manchester United In £5.8 BILLION Deal To Make It The Richest Club

From a sporting point of view, Malacia could be a great rival for Luke Shaw and Alex Telles at Manchester United for the left-back spot. Over the past year, neither left-back has been able to stand out at Old Trafford. The second one was reportedly linked with a move to FC Porto earlier this summer.

Malacia has played 136 games for Feyenoord and earned five caps for the Netherlands national team. He is an up-and-coming player who has caught a lot of attention in the Eredivisie. He is a great asset for ten Hag at Manchester United because of his speed, work ethic, and attacking contributions from the wings.

The Athletic says that Manchester United was determined to get Malacia before Lyon did. The French club was said to be in the lead because they offered €13 million in cash. However, Manchester United was able to steal the deal at the last second by making a better offer for the Dutch defender.

Now that the Malacia deal is almost done, the Red Devils are likely to turn their attention to trying to sign Frenkie de Jong. Reports say that the two clubs have reached an agreement on the transfer fee, but it might be hard to get the player to move to Old Trafford since the club won’t be able to play in the Champions League next season.