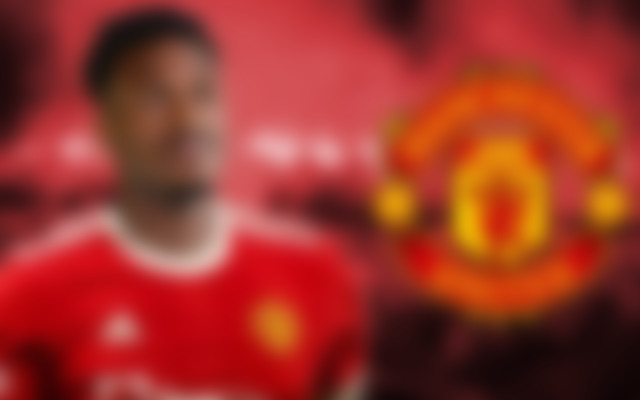 It has been claimed that Manchester United would go head-to-head with OGC Nice in the competition to sign Dan-Axel Zagadou, a central defender who is 23 years old

Foot Mercato claims that the competition to sign Dan-Axel Zagadou is becoming more intense. As a result of his contract at Borussia Dortmund coming to an end, the central defender, who is 23 years old, has become a desirable possibility on the market. When his contract expires, he will be a free agent and several teams all around Europe, including Manchester United, have shown interest in signing him.

The article, on the other hand, indicates that the titans of the Premier League might be facing new competition from OGC Nice. The free-agent had made it clear that he would want to play in Ligue 1 again earlier this year, and the French club is getting ready to make another offer to sign him. The hiring of Lucien Favre at Nice has provided a further boost to the club’s desire to acquire the player.

The seasoned Swiss mentor is back in charge of the coaching staff at Nice. Because he collaborated with Zagadou throughout his time at Dortmund, he is well aware of the skills that Zagadou has. Zagadou, who is 1.96 meters tall, is a true defensive beast who has a surprising amount of talent when he has the ball at his feet.

It shouldn’t come as much of a surprise that Manchester United is interested in Zagadou, given that the Premier League is looking to acquire a new centre-back at the moment. Eric Bailly has been linked with a move to Newcastle United, and it seems that the Red Devils are ready to part ways with him this summer. Meanwhile, Phil Jones should also be moved on from the club.

The performances of Harry Maguire and Victor Lindelof have not made an impression on Manchester United in the least. The board of directors of the club believes that some new competition may be beneficial to them, and it is in this context that Dan-Axel Zagadou enters the battle.

See also  Is Liverpool keen on signing Cristiano Ronaldo? Here is the update

Will Manchester United succeed in the race?

The fact that the 23-year-old player is a free agent makes him an attractive choice for Manchester United from a monetary perspective, and he also offers a significant amount of experience playing at the top level of football.

Obtaining the assistance of Zagadou, on the other hand, may turn out to be somewhat of a bet in and of itself. The player, who came up through the PSG junior program, has a terrible record of injuries, and his play for Dortmund was not very outstanding. The 23-year-old is never really able to live up to his potential while playing for the club. He gave the impression of being much too prone to making mistakes and lacked the agility necessary to compete at the top level.