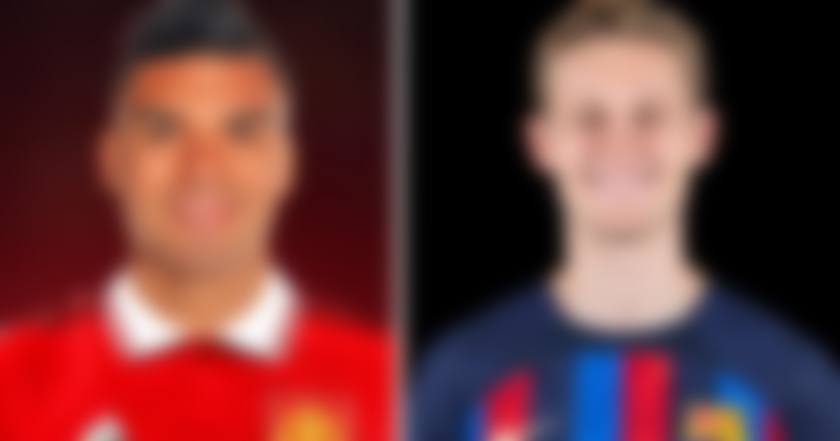 Manchester United have given up on signing Frenkie De Jong this summer as they believe he doesn’t want to leave Spain. They will instead try to sign Real Madrid star Casemiro

The Red Devils have now turned their full attention to signing Casemiro from Real Madrid instead, according to Fabrizio Romano. Casemiro will cost less than De Jong as his value is just €40 Million, as per Transfermarkt, but Man United could pay as much as €60 Million for the Brazilian.

The Red Devils also pulled out of a deal for Juventus midfielder Adrien Rabiot this week because of the France international’s exceedingly high personal demands.

The move for Casemiro was originally described as a “long shot” by many sports journalists, but it seems likely to happen. There has been rapid progress this week that there is now strong belief he will head to Old Trafford.

The Brazilian midfielder is said to be keen on a move to the club after seeing Real Madrid sign Aurelien Tchouameni this summer. Thus, his time at the Santiago Bernabeu might be limited considering his growing age.

The 30-year-old has already won everything with the Spanish giants and is believed to be relishing a new challenge in the Premier League. Real Madrid are also said to accept his desire to leave.

Casemiro is one of Real Madrid’s best-paid squad members and United are believed to be making a huge offer, almost double his current salary, which would put him among their highest paid players.

Signing the Brazilian may also help United to unlock Fred’s full potential. Casemiro operates in a holding midfield role for Brazil, which allows Fred to take on a more advanced position and that could be replicated at Old Trafford.