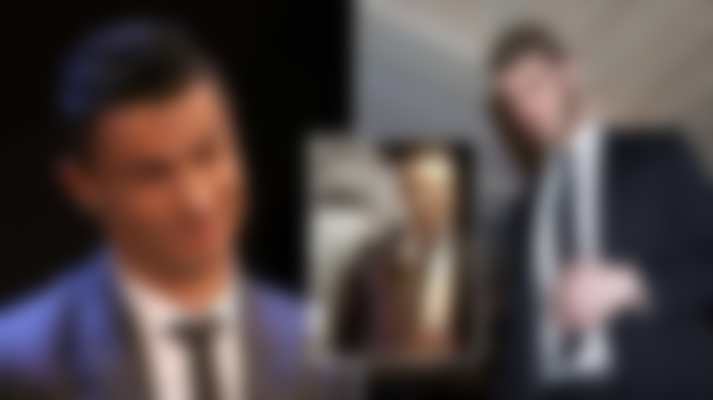 Manchester United has canceled their end-of-the-season awards ceremony, following a horrendous season. The Red Devils will officially not participate in next year’s Champions League and are currently fighting to secure Europa League qualification.

United has had a terrible season and, regardless of the outcome of their last game against Crystal Palace on Sunday, they will finish with their lowest Premier League points total ever.

The Red Devils spent over £200 million this season to fight for the Premier League and Champions League titles. But that did not go exactly as planned, did it?

If Manchester United lose at Selhurst Park and seventh-placed West Ham defeat Brighton, the Red Devils might be relegated to the Europa Conference League. That would be a massive downfall for a club like Man United.

The club’s annual awards presentation has been canceled as a result of this disastrous campaign. According to the Mirror, this was done at the request of the first-team players, who stated that attending the flashy event would make them feel uncomfortable. The first-team players were too ’embarrassed’ to participate in the ceremony.

Despite the fact that the trophy will not be awarded in person, the club has encouraged fans to vote for their favorite player this season. Cristiano Ronaldo, who has 18 Premier League goals this season, is expected to win the prize.

The Portuguese superstar had a decent individual season but that seems to not matter at this point as the Red Devils continue to struggle.

The club’s young players will not be properly rewarded for winning the FA Youth Cup this season due to the lack of a formal ceremony.

When new manager Erik ten Hag takes over at the end of the season, he will be seeking to change the club’s fortunes.

The Dutchman has already begun working in the background, but interim manager Ralf Rangnick will stay in control for the Palace match, despite Ten Hag’s presence at Selhurst Park.

Manchester United’s new manager is expected to be in the stands to watch their match against Crystal Palace at the weekend. It will be interesting to see how the team performs in front of their soon-to-be new manager.

Former manager Jose Mourinho named Scott McTominay as his ‘Manager’s Player of the Year,’ an award he developed, in one of the most memorable moments in the ceremony’s history.

It was the Scotland international’s breakout season at Old Trafford, with him appearing 20 times under Jose Mourinho.

Another former Manchester United manager, Louis van Gaal, made an eight-minute speech that went down in history during the Player of the Year ceremony in 2015.