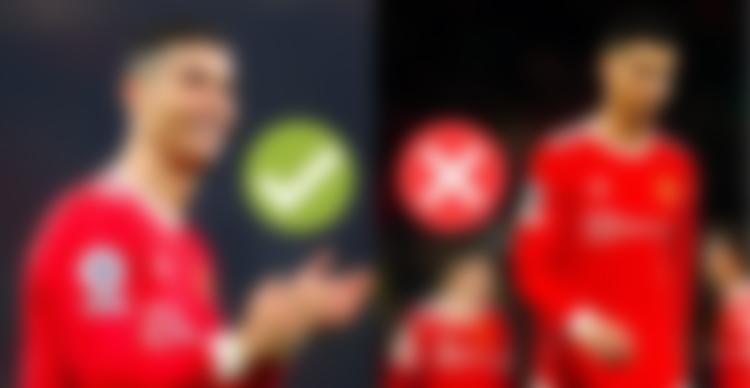 It’s a high stake encounter on Saturday, with Manchester United facing Arsenal in an encounter that will shape the race for the final top-4 place. While Manchester United are reeling after the embarrassing 4-0 loss to Liverpool at Anfield, Arsenal is high on confidence after humbling Chelsea 4-2 and will fancy their chances of getting a result at home.

However, the Red Devils have been dealt a massive boost in their upcoming battle, as Cristiano Ronaldo has been declared available for selection after his compassionate leave, following the demise of his newborn child, due to which he missed the Liverpool game. The Portuguese superstar was the difference when the two sides met last time out, scoring two goals en route to a 3-2 win. United will be hoping that he will be the difference once again as their slim hopes of making the champions league rests on the outcome of this fixture.

Apart from Ronaldo, defender Raphael Varane, and midfielder Scott McTominay have also been passed fit and will be available for selection after recovering from their respective injuries. However, it seems like we might have seen the last of Paul Pogba in a United shirt after he limped off within the first ten minutes due to a calf injury.

Manager Ralf Rangnick said that after his scans, he believes that the Frenchman will not play for the rest of the season, saying that his latest injury will take around 4 to 5 weeks to heal.

With Pogba entering the summer as a free agent and his situation with the club becoming bitter every passing day, it’s fair to say that we won’t be seeing him in red the next season. But Man Utd right now have other things to contend with, especially the game against Arsenal. With the gunners finding form at the right time, the likes of Bruno and Ronaldo will have to be on the top of their game to ensure that they do not lose.

Let’s see how the Red Devils perform, especially with a lot of the squad seeming to play for their futures now that Ten Hag has been announced as the new Manchester United manager.