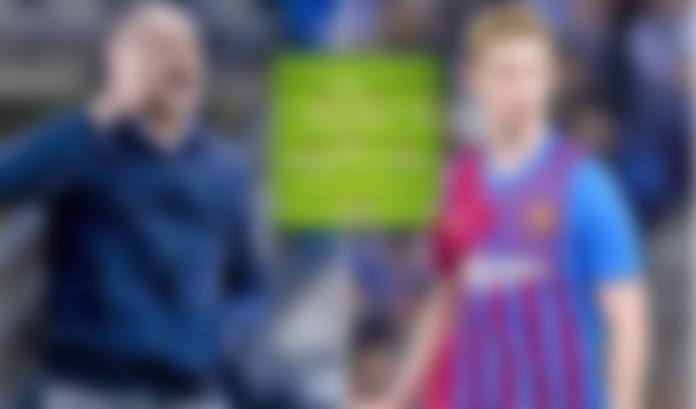 We’ve witnessed throughout history that teams with a group of Dutch players on their roster often win domestic titles and take international trophies. That was with AC Milan in the late ’80s, with Barcelona a bit later, and so on. It seems that Manchester United wants to try that recipe.

The Red Devils are among the most popular brands in the sports world, and their fanbase is enormous. Some analysts and marketing experts claim that United’s popularity can be compared with NFL teams in the United States and betting on NFL Week 2 odds, so imagine the hype surrounding this club.

All the fans worldwide are frustrated with the Red Devils’ poor performances over the last few years and want some change. That’s why the management reacted.

United decided to acquire Erik Ten Hag this summer, and the Dutch manager started his tenure at Old Trafford aggressively. He immediately made a pursuit for several players from the Dutch Eredivisie, which left quite the impression on the fans and the media in England.

Ten Hag wants players who are known to him, against or with whom he played while being in charge at Ajax. The number of potential targets is pretty high, and that only tells us that Ten Hag intends to make massive changes in United’s style of play and tactical approach.

Frenkie De Jong is the priority, and according to the English media, his arrival from Barcelona should be completed in the next few days. One of the most talented and creative midfielders in the world struggles to deliver in Barca, and he isn’t standard at Camp Nou. That is why Ten Hag wants to sign De Jong, whom he pretty much shaped and developed in Amsterdam.

Two more Ajax players are in the mix, right-winger Anthony and center-back Lisandro Martinez. Both have been very impressive while playing for the Lancers, and they have been among their best players and the most reliable solutions for Ten Hag.

Two other players from Eredivisie are PSV’s defensive midfielder, Ibrahim Sangare, and Tyrell Malacia, the left-back from Feyenoord. These two guys are among the most promising prospects in their respective positions in Europe. Ten Hag knows their potential, so United has a forceful negotiation approach, wanting to close the story as soon as possible.

Who Is Gone From The Previous Squad?

If all these deals come through, this is going to be a whole new United. What Solskjaer and Rangnick left wasn’t suitable for Ten Hag, who already got rid of a couple of stars. Pogba is out, Martial too, Matic is in Roma, Jesse Lingard is free, and Wan-Bissaka might leave for Italy as well.

Who Is Left At Old Trafford?

Notable names like Ronaldo, Bruno Fernandes, Rashford, Varane, and Maguire are still present, with the note that the latter has a replacement in Martinez if he continues to underachieve.

Now, all these potential additions from Eredivisie have one common characteristic: they play ruthless and flamboyant football throughout all 90 minutes, emphasizing the attacking tactics.

United didn’t have the ability to create the game and dictate the tempo since Solskjaer took over the wheel. The majority of their success came because of excellent counter-attacks.

Meanwhile, Ten Hag is an expert in offensive-minded approach on the field, and all of these players played in a team that constantly pressured the rivals during the whole game. To be honest, we can’t remember a game in which United outplayed and dominated the opponents.

Morale has also been a problem for United over the last two years, with the players apparently losing the winning mentality along the way. If there was one thing that this team nourished throughout the years, especially during Sir Alex Ferguson’s era, that would be a fighting spirit and unmatched confidence when playing.

These guys come from big teams, all former European champions, have at least one trophy in their careers, and are used to winning constantly.

Ten Hag will try to get back the culture of winning at Trafford. Unlike all of his predecessors, apart from Mourinho and somewhat Van Gaal, he is coming off successful tenure in his former team and with plenty of trophies won in recent times.