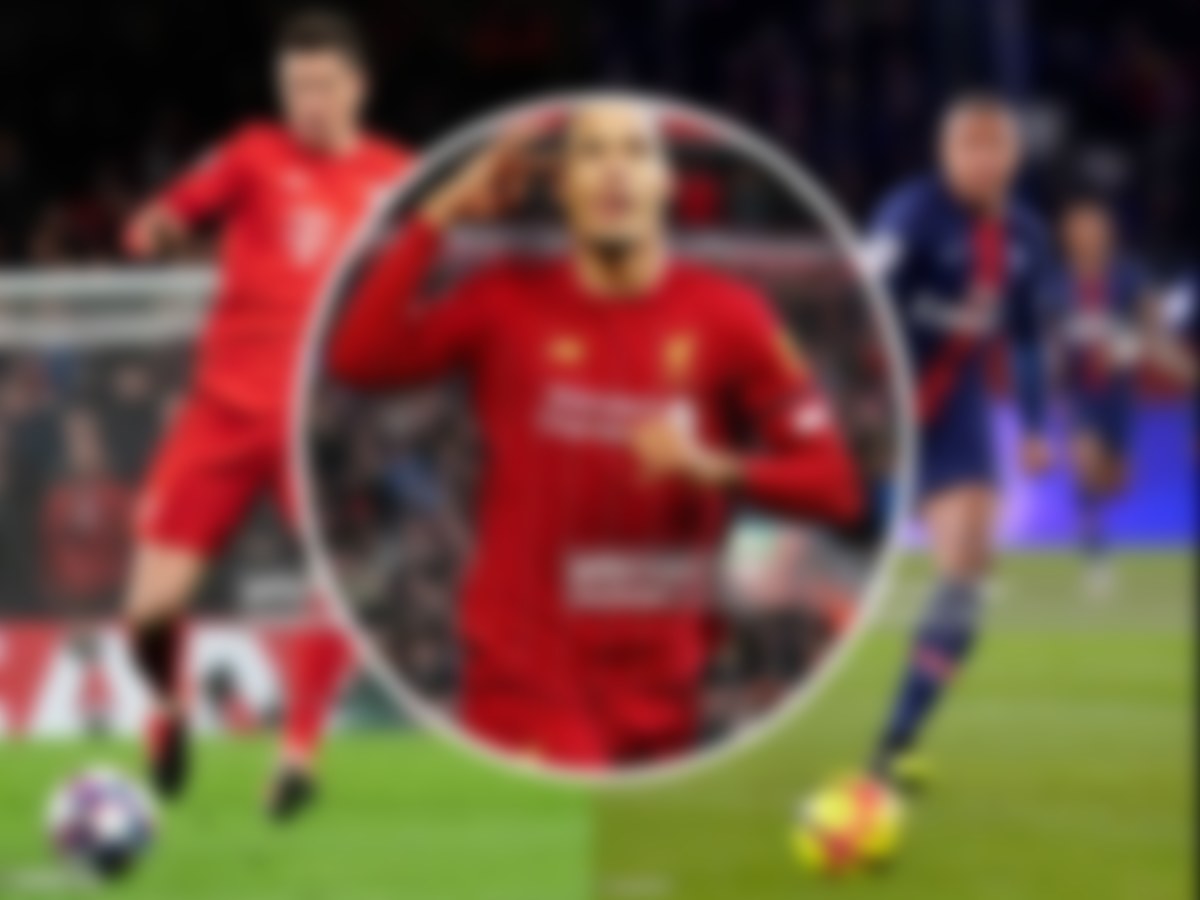 Former Citizen defender Mills thinks that the money put aside for Leo Messi can be better used else where. The £700m can be used to snap up Virgil Van Dijk, Kylian Mbappe and Robert Lewandowski. Danny Mills believes that these players can bring depth to Manchester City’s squad, which will in turn improve their chances to win the Champions League.

With little Magician hinting a move away from Barcelona, the Citizens have been trying to pursue a move for Messi to bring him to the Etihad Stadium. Reports claim Messi has also agreed personal terms with those at Etihad Stadium. For the very purpose of bringing Messi to Etihad, Manchester City has put aside £700 million but Danny Mills believes this money can be used better else where.

Mills while talking to talkSPORT: “I look at this and think, where does Messi fit in your time? At Barcelona he has a free role “play where you want”. But how does he fit into Pep’s format and Manchester City?”

Mills told talkSPORT: “Because Messi is not where he was four years ago, he wouldn’t track the ball back, he’s 33. If I had that money to spend on transfer [at any club] I’d immediately snap up Virgil Van Dijk, Kylian Mbappe and Robert Lewandowski.”

Which makes sense that these players are still in their prime hence, their services can be attained for long term. That is why Mills believes the £700m put aside for little Magician can be used to strength the squad – by adding more players rather than just one.

Messi and his representatives remain in talks with Barcelona over a potential move to Premier League, with city among those keeping a close eye at situation.