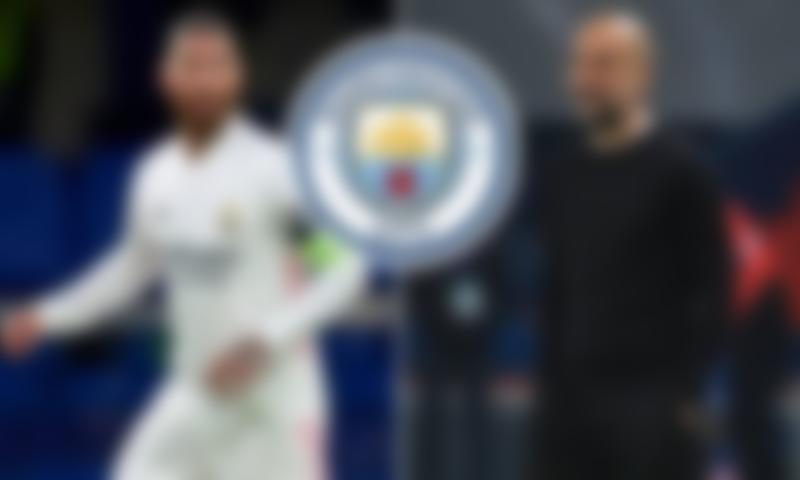 According to ESPN, Manchester City are monitoring the Sergio Ramos situation at Real Madrid very closely. If the veteran defender does not renew his contract at Real Madrid, the club will make a shock move for the defender and try to sign him.

The report suggests that Manchester City are looking to offer him a two-year contract, with the possibility of a third if performance allows, or the alternative of a spell in Major League Soccer at City Football Group’s New York City FC.

According to the report by ESPN, City’s data analytics suggest Ramos’ physical performance is akin to that of a much younger player, which is why the club would be willing to contemplate a two-year contract.

For Sergio Ramos, there is still a decision to be made. It is being reported that Sergio Ramos is not happy with the Los Blancos board. He is not willing to accept a pay cut in his next contract. the club legend believes that the cut in wages will be used by the club to fund a move for Kylian Mbappe. According to sources, a meeting between the club captain and president is planned for the next few days where a definitive decision will be taken.