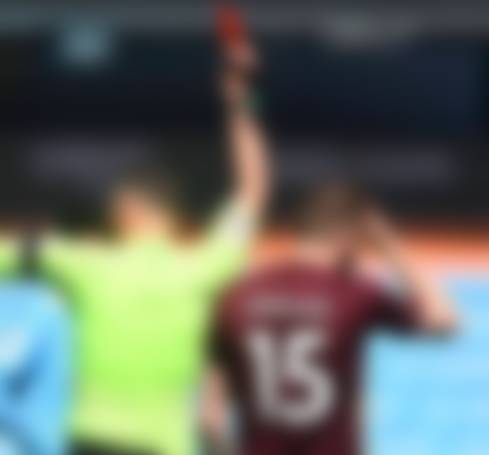 In the 31st round of the Premier League, Manchester City lost to Leeds with a score 1:2.

Defender Stuart Dallas scored two goals for Leeds. Manchester City played power-play throughout the second half. Liam Cooper got a red card at the end of the first half. The defender played roughly against Gabriel Jesus. The player went into the tackle with a straight leg, first playing the ball, and then hitting the Brazilian’s leg. After watching the VAR, the referee gave a red card.

This is Manchester City’s first defeat in their last 7 games. Previously, the team won 6 consecutive victories in all tournaments. During this time, Manchester City defeated Leicester (2:0), Fulham (3:0) and Southampton (5:2) in the Premier League, defeated Everton (2:0) in the FA Cup, and defeated Borussia Gladbach (2:0) and Borussia Dortmund (2:1) in the Champions League.

What did Pep Guardiola say?

“Congratulations to Leeds, first of all,” Guardiola said.

“We did not create enough for the forwards. It is part of the game.

“In the last 10 minutes they had other chances, they are fast and can do it. When they defend in the way they were doing you have to stop them running and we did not do that.

What did Marcelo Bielsa say?

“We deserve to win, but it would be fair if City won. This is very difficult to understand, but I think so. We put in a lot of effort, but City really dominated, they had more chances. It was not me who beat Pep Guardiola, the players did it, ”Bielsa told BT Sport.

How are Manchester City doing in the standings?

The defeat at Leeds doesn’t really matter to Manchester City. Manchester City remains the leader of the standings. To become the champion, the team needs to score 11 points in the 6 remaining rounds.