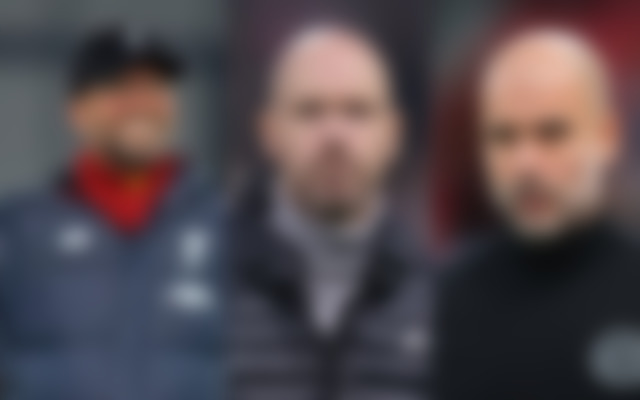 Liverpool and Manchester United have already been linked to West Ham United midfielder Declan Rice, and now Manchester City has entered the fray

Sports Witness reports that Manchester City is considering making a deal to acquire Declan Rice. Since he is entering the final year of his contract next summer, there have been rising questions regarding his long-term future at West Ham United. There has been interest from Liverpool and Manchester United in the English international.

In addition to their already deep roster of midfielders, Manchester City bolstered their depth this summer by acquiring Kalvin Philips from Leeds United. However, Ilkay Gundogan is in the last year of his contract, and the German international very well may opt to retire next summer.

As a result of Gundogan’s departure, Pep Guardiola will likely look to fill the vacuum, and the name of Rice has been mentioned. The 23-year-old has become the Premier League’s hottest commodity, with clubs like Liverpool and Manchester United competing to sign him. There is speculation that he may depart West Ham next summer.

Juergen Klopp is looking to make at least two significant upgrades to Liverpool’s midfield. James Milner, Naby Keita, and Alex Oxlade-Chamberlain may not play for Liverpool again after the 2022–23 season, while Thiago Alcantara and Jordan Henderson all have injury concerns.

However, Manchester United will be undergoing yet another significant revamp the next summer, and Erik ten Hag has expressed a desire to add a central midfielder to his roster. Casemiro’s presence has relieved some of the stress on them. However, sufficient reinforcements will be required if they are to rival the likes of Manchester City and Liverpool.

Manchester City won’t be short on cash since they can always sell off part of their current roster. Since West Ham is still learning the ropes of mid-table battle and may not even finish in the top ten, their poor performance could be a huge boon to the current champions.

Rice, like other players, has dreamed of playing in the UEFA Champions League, and he just cannot pass up this chance. Manchester City, on the other hand, will have to contend with Liverpool and Manchester United and may have a compelling argument of its own.