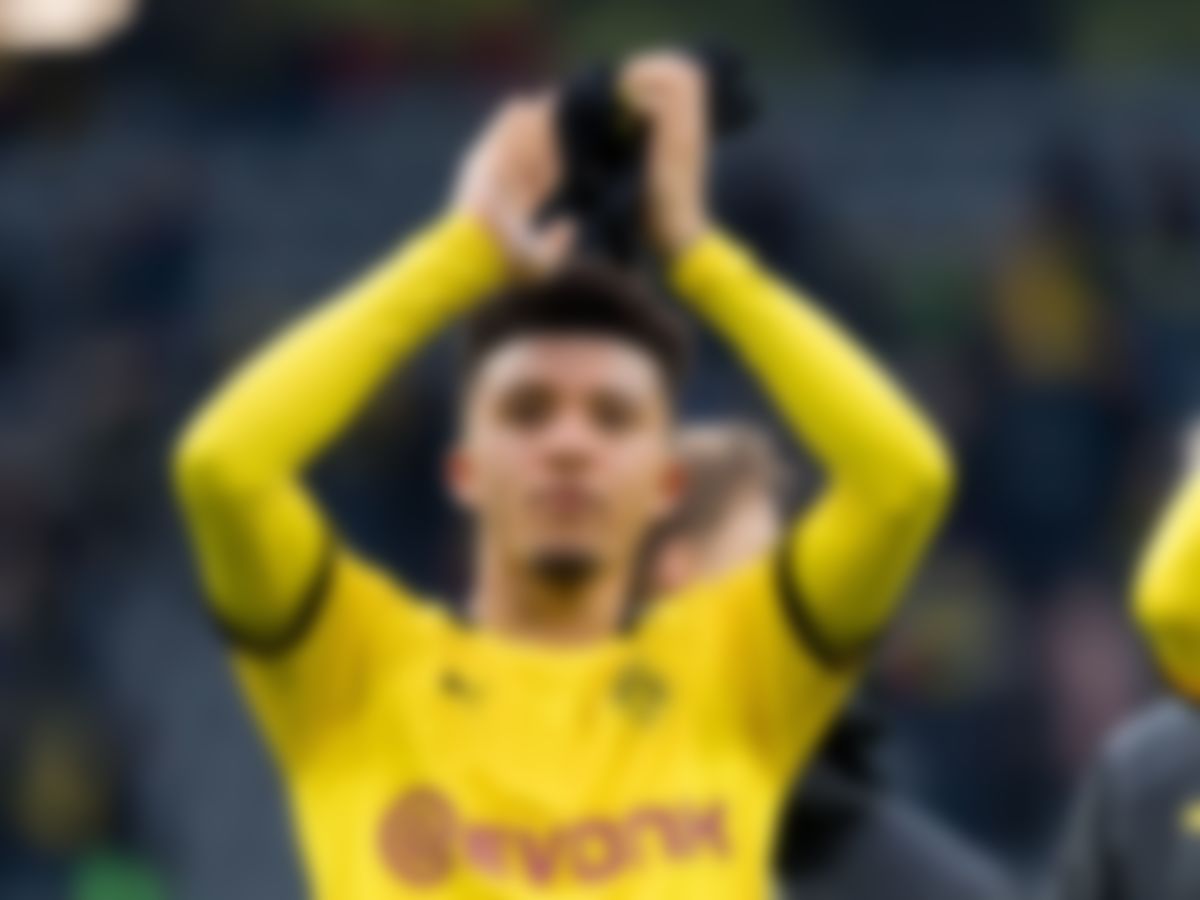 Manchester United have been pursuing the Dortmund superstar Jadon Sancho for a while. However, they are yet to submit an official bid to sign Jadon Sancho. Last month, Dortmund announced the time to sign Sancho had passed and they would not sell their star player.

Ole Gunnar Solskjaer has made the Dortmund and England star his top transfer target this summer. This will give the Red Devils a much needed boost to their attacking lineup. Jadon Sancho will be accompanying the attacking trio of Marcus Rashford, Anthony Martial and Mason Greenwood.

Over the past few weeks, the talks between Man United and Dortmund had gone quiet, with the German club not ready to sell Sancho for less than £108million. Michael Zorc, the Dortmund chief has insisted that they will not sell Sancho to Man United as the deadline to sign the player has passed.

The Red devils are still in pursuit of the talented youngster. It is understood that they want to sort out the salary and fees of the agent of Jadon Sancho. Sancho’s agent is Emeka Obasi of the Elite Project Group agency. The agency is also connected to many other talented English youngsters like Bukayo Saka, Todd Cantwell and Eddie Nketiah. After sorting this out, they will submit an official bid for Sancho.

The Manchester United legend Gary Neville urged his side to go after Jadon Sancho and sign the youngster. He urged his former to sign the star player if they want to be in contention for the Premier League title along with Liverpool and Manchester City.