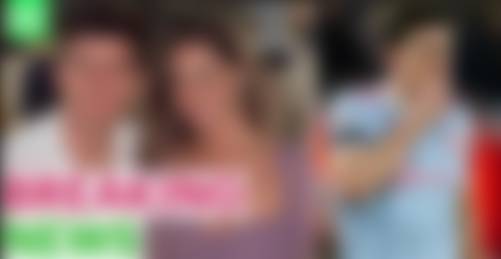 According to the Sun, the Manchester United defender Harry Maguire received an email stating that a bomb would be planted at his family home. In response, the Cheshire police and sniffer dogs have been dispatched to Maguire’s mansion, where he lives with his fiancee Fern Hawkins and their two young daughters.

Several sources have confirmed that the threat is serious. Harry Maguire and his family are are believed to be extremely shocked.and scared.

A spokesman for Maguire said: “In the last 24 hours, Harry has received a serious threat to his family home.”

“He has reported this to the police who are now looking into the matter. The safety of his family and those around him is obviously Harry’s number one priority. He will continue to prepare for this weekend’s fixture as normal and we will not be commenting in any further detail at this time.”

Manchester United have been performing very poorly this season. The Red Devils are almost guaranteed to miss out on next season’s Champions League, and will go down into the Conference league. They are currently sixth in the Premier League.

As the captain, Maguire has been regularly criticized online and his performances have been called into question by supporters. Considering the insane price tag of the defender, Maguire has been lacking the leadership quality as well as defensive capability this season.

Maguire hit back at the critics, saying: “I wouldn’t be playing every game for Manchester United in the starting eleven if I’d been playing bad every game or not playing well enough.”

“There’s a reason why both managers [Ole Gunnar Solskjaer and Ralf Rangnick] have put me in the starting eleven every game.”