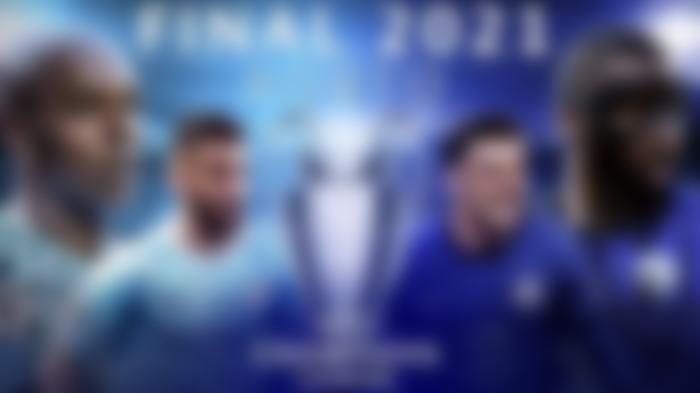 A season marked by the impact of the coronavirus pandemic, when Pep Guardiola’s Manchester City and Thomas Tuchel’s Chelsea clash in an all-English Champions League final in Porto. It is the third final of Europe’s elite club competition to be played between two Premier League sides.

Chelsea have the experience of this stage in Europe before, having beaten Bayern Munich on penalties in the 2012 final. On the other hand, Manchester City are making their first Champions League final appearance.

What time is kick-off?

What is the venue for the final?

The final will be held at the Estadio do Dragao, home of FC Porto. It was originally intended for Istanbul’s Ataturk Olympic Stadium but COVID-19 restrictions meant UEFA decided to switch the venue earlier this month.

Up to 16,500 fans are allowed inside the stadium for the final. Each side was given 6,000 tickets for their supporters. A further 1,700 tickets were then made available for the general public.

With a very star studded lineup and an experienced manager, Manchester City will go on and just edge the final of the UEFA Champions League.