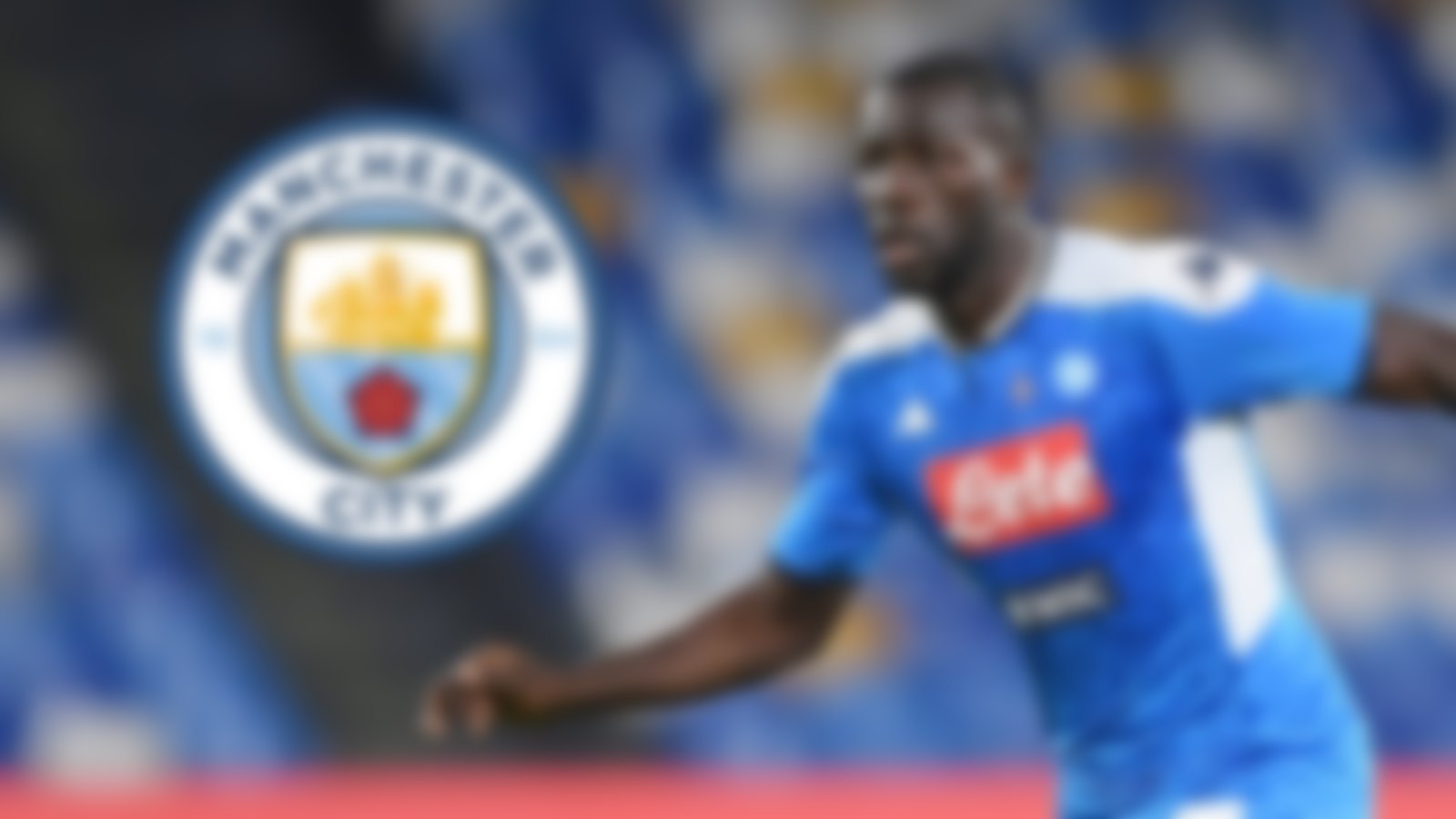 Manchester City are preparing to launch a bid to sign Kalidou Koulibaly. The premier league side have had difficulties to sign the star defender, but according to Di Marzio, City are ready to match Napoli’s asking price of $89 million for the Senegalese star defender.

Koulibaly has made 284 appearances for SSC Napoli in which he has scored 10 times for the club. During the 2019-2020 season, the Senegalese defender has helped Napoli to 9 clean sheets in all competitions.

The Senegalese international has appeared in 25 matches this season for Napoli. Kalidou Koulibaly concedes an average of 1.41 goals for every 90 minutes that he’s on the pitch. His Clean Sheets ratio is currently at 20%. That means the star defender has kept a Clean Sheet in 5 matches out of the 25 that he’s played in.

Manchester City to submit a new bid for the defender:

Napoli expect Manchester City to submit a new bid for Kalidou Koulibaly on next week – around €75m add ons included. Talks still progressing [so slow because of no-direct contacts between the two clubs]. Napoli are waiting for the new official bid. 🔵 @DiMarzio #MCFC #ManCity

The talks between the two clubs are still very slow. There has been no direct contact by Manchester City with Napoli, but according to Fabrizio Romano, Napoli are expecting a new bid from Manchester City for the star defender.

The possible reason for slow negotiations is because of Jorginho dispute between City and Napoli two seasons earlier. Jorginho was set to join Manchester City but rather decided to join Chelsea, which has been a reason of the bad relations between the two clubs.

It’s possible that the talks will progress more quickly next week. We will keep everyone updated as the talks progress.