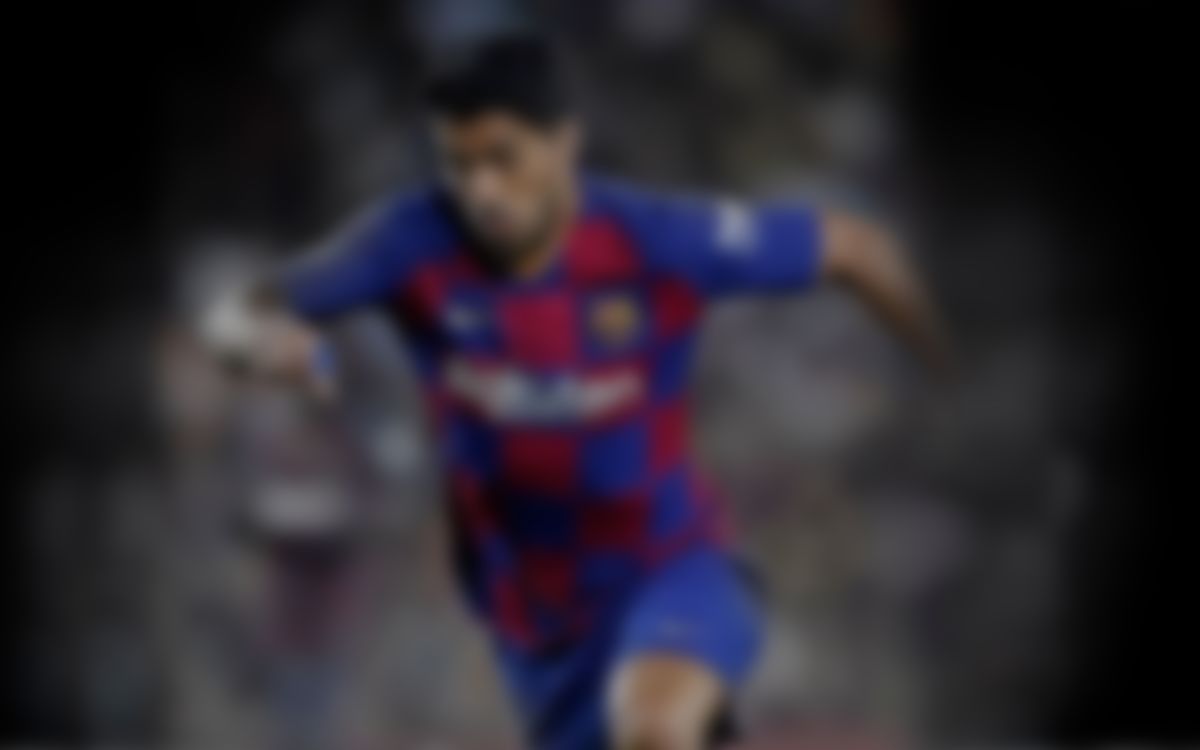 Luis Suarez has been given orders to find a new club after six season with Barcelona. This order angered many Barcelona fans as they consider Suarez as the best striker in club football.

This announcement has put Europe’s top clubs at high alert as they look to seal his signature. AFC Ajax were enthusiastic to sign Luis Suarez and welcomed him back to his own club. However, it was confirmed by their sporting director that they could not afford Suarez, and this is likely why they did not make any official bid to sign him.

According to Marca, Suarez is edging towards a move to Juventus. The Spanish news outlet is suggesting that Luis Suarez has agreed personal terms with Italian giants Juventus.

Multiple reports are suggesting that Suarez has already had 2 meetings with Italian champions and has agreed personal terms with them. The Spanish outlet claims that Suarez’s contract is €10 Million which is the same wage at Barcelona. Suarez is the number one target for Italian giants and since the Uruguayan striker will sign as a free agent hence Juventus are pushing hard to sign him as quickly as possible.

This would be an incredible move for Juventus if it happens. Yes Suarez is 33 yet it seems he still have a lot left in the tank because his stats speaks for himself. Just imagine Paulo Dybala and Cristiano Ronaldo linking up with Suarez. That attack will be almost unstoppable.

See also  Who Will Win The Premier League Golden Boot For The 2021/22 Season?
11
SHARES
ShareTweet
Pin