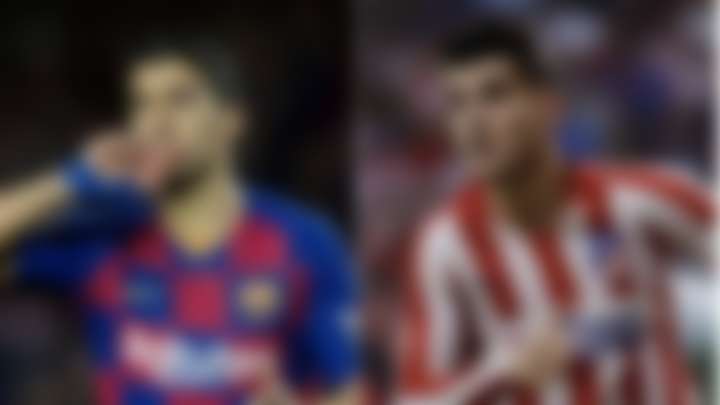 Luis Suarez could be on his way to Atletico:

It was reported that Luis Suarez was in talks over a move to Juventus but the players’ salary demands are said to have steered the Serie A giants towards AS Roma striker Edin Dzeko. The arrival of Dzeko saw the Suarez deal fail and allowed Atletico de Madrid to step in.

Barcelona boss, Ronald Koeman, had already told the Uruguayan striker that he was not a part of his plans at the Nou Camp. According to RAC1, Barcelona and Suarez have reached an agreement to terminate his contract. Suarez gave up on his salary which was left for the remainder of the year. He will be able to leave Barcelona as a free agent and will be free to decide his future.

Luis Suarez is in advanced talks with Atletico Madrid and it looks to be he will be playing with Atletico next season in La Liga. Reports in Italy claim that the Italian giants Juventus has ruled out the signing.

According to Fabrizio Romano, Atletico is in talks with the Uruguayan striker for a possible move to the Metropolitano stadium. Atletico Madrid is looking to sell Alvaro Morata to Juventus in order to fund Suarez wages.

Alvaro Morata is once again being linked with a return to Juventus, with all sorts of reports flying about regarding what sort of deal may happen. Morata’s departure could then see Suarez leave Barcelona and join Atletico Madrid.