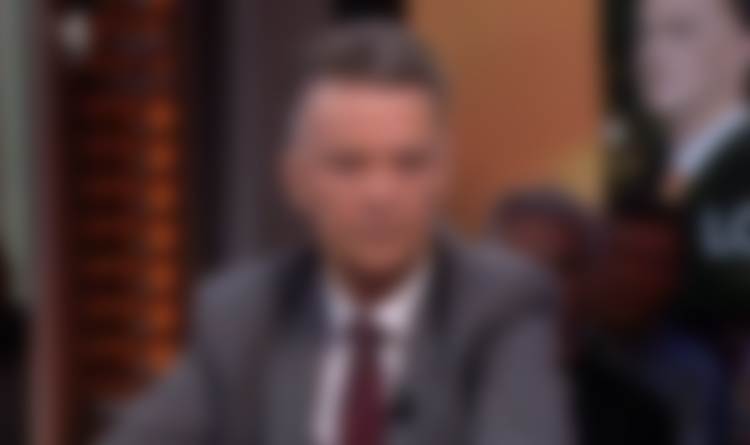 But in the latest development that will shock the football world, the 70-year-old revealed he’s been battling cancer for quite some time now. He made the revelations Sunday evening on a TV show called Humberto in the Netherlands while promoting a documentary about his personal life.

Vaan Gaal said that his players aren’t aware of his condition. “They don’t know. They see a blush on my cheeks and think, ‘what a healthy (person) that is’. That is, of course, not the case.”

“I’ve been through a lot with illnesses, including with my own wife. So, that’s just part of life. “(I) as a human being have probably become richer because of all those experiences. I thought that should also be in the film.” Added Van Gaal.

Van Gaal took charge of the Netherlands national team in August last year, replacing Frank de Boer, who was sacked after an underwhelming performance at the Uefa Euro 2020 tournament. He is currently in his third spell as the Dutch head coach, having guided the team to a respectable third-place finish in the 2014 FIFA world cup.

In his previous managerial roles, Van Gaal was appointed the new Manchester United manager in 2014, replacing David Moyes. He succeeded in bringing success to Manchester, with an FA cup glory in 2016 before he was also sacked by the club and replaced by Jose Mourinho.

While his time at Manchester United was marred by controversies and, sometimes, pure comedy, he is one of the only two managers post-Ferguson era to have brought any silverware to the red side of Manchester.

Van Gaal has had plenty of success at the club level, winning titles everywhere he’s coached, including Barcelona, Bayern Munich, Ajax, and AZ Alkmaar. And he will be keen to test himself again among the best tacticians at the Qatar tournament this year.

Known for his outspoken nature, Van Gaal recently blasted FIFA over what he termed a “ridiculous” decision to host the world’s biggest football competition in the Gulf country. “Now, everybody knows that I find that ridiculous,” said Van Gaal.

“It’s ridiculous that we are going to play in a country-how does FIFA say it? -To develop the football there, to develop it better there. That is b******t. And how are you doing that? By organizing a tournament in that country. But it doesn’t matter, it’s about money, commercial interests. That’s the main motive of FIFA.” Added the Dutch manager.