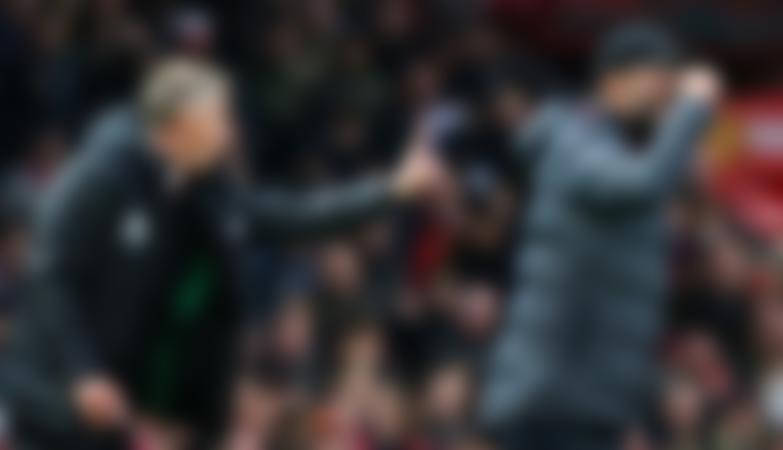 Marcus Rashord’s goal in the 36′ ensured Manchester United would not go goalless in their home game against their rivals Liverpool. The home team have not been in a very good form and Liverpool came to the game looking very confident of a win. But despite the Red Devils effort to keep the score 1-0 in the second half, Liverpool’s Adam Lallana went on to score in the 85′ minute.

Liverpool has been on an incredible winning streak in their Premier League campaign, but that ended with a draw at Old Trafford. Ole Gunner’s team formed a strong defence to prevent Liverpool from scoring. The Reds had 68% possession and with 10 shots while The Red Devils had 32% possession and 7 shots.

All the stats point that Liverpool should have won the game with four shots on target. But the fact is that Manchester United was in good form and there was a lot of pressure to win against their rivals.

Despite the draw, The Reds are still at the top of Premier League with six points clear ahead of Manchester City. Manchester United are down to 13th place and fail to pose a threat to the title challenge.

Jurgen Klopp who has failed to score a win against Manchester United in their five games at Old Trafford. Klopp was unhappy with the VAR decision and Rashford’s goal and insisted his side should have been given a freekick after a challenge by Victor Lindelof on Divock Origi in the build-up.