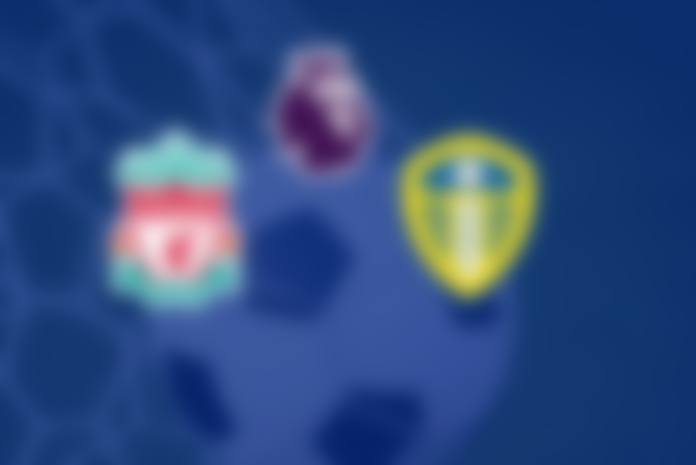 Liverpool vs Leeds has always been a mouth-watering contest.

The memories of last season’s near perfect, remarkable, and record-breaking charge to the Premier League title will not have faded yet for Liverpool, but the league table has been refreshed and Jurgen Klopp will know that the next race begins in the very first game. 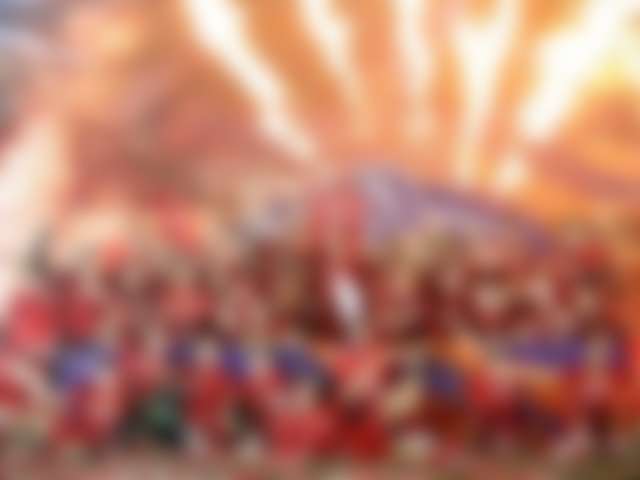 Manchester City and the others will perhaps put on a competitive fight than last season. The Reds will also be confident, though, and understandably so given that they won the title with an unprecedented seven games to spare last season and finished a whopping 18 points above a Man City side widely regarded to be one of the greatest teams English football has ever seen.

Last season, the newly promoted Norwich City visited Anfield and caused the Reds a few problems but they were destroyed by a scoreline of 4-1.

Leeds will be hoping that a similar fate does not await them both in this game and in the season as a whole.

The showdown takes place at Anfield.

The visitors certainly have a good record on the opening day, having played more games on matchday one without losing than any other team in Premier League history, winning five and drawing seven of their previous 12.

Liverpool vs Leeds Head to Head

This fixture is always a great football match to watch with a lot of history between the two clubs.

Liverpool won 9 direct matches. Leeds won 2 matches. 2 matches ended in a draw. On average in direct matches, both teams scored 3.15 goals per Match. The average goals scored in this fixture is impressive as we look forward to a goal-scoring game. 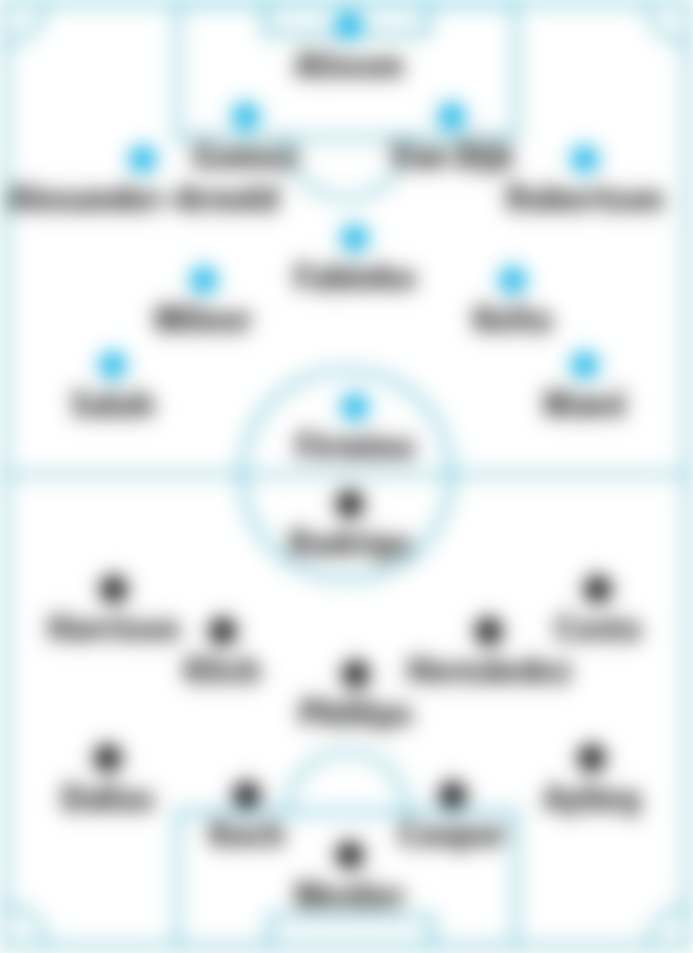