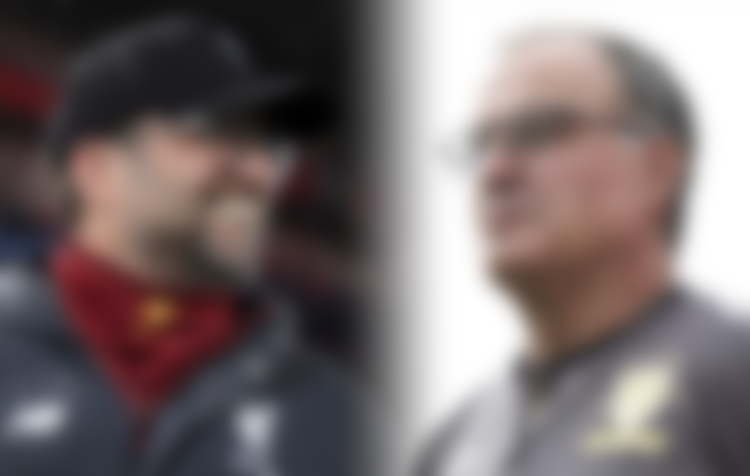 Liverpool vs Leeds kicked off in an amazing dramatic fashion that turned out to be a seven-goal thriller at Anfield.

It was a strange feeling to be kicking off the new Premier League season in September, while at the same time having not been starved of watching football until what seems like just days ago. The last few months have been difficult for everyone in one way or another, some much more than others, as we’ve all dealt with what these strange times have thrown at us. For that reason, the return of league football is more welcome than it has ever been.

The new season kicked off in a dramatic winner. Liverpool took on newly-promoted Leeds which ended being in a seven-goal thriller. Liverpool won the match by 4-3, but the result doesn’t always tell the whole story. Below is the Liverpool vs Leeds review.

The first half breakdown:

Liverpool took the lead during the first ten minutes of the game thanks to the goal by Mo Salah. However, Leeds got back into the game very soon with a superb individual goal from Jack Harrison. Liverpool regained the lead through a thumping Virgil van Dijk header from Robertson’s corner. However, it was Virgil’s error that helped Leeds back into the game via a neat finish from Bamford. The game was level again at 2-2.

Liverpool took the lead back again thanks to a smashing finish from Salah straight into the top corner. The first half ended at 3-2.

The 2nd half breakdown:

Liverpool had a golden opportunity to extend our lead in the opening minutes of the second half, but Gini Wijnaldum’s shot was well saved. Leeds continued to hound Liverpool and they eventually leveled the game to make it 3-3 after a well-worked goal by Klich. 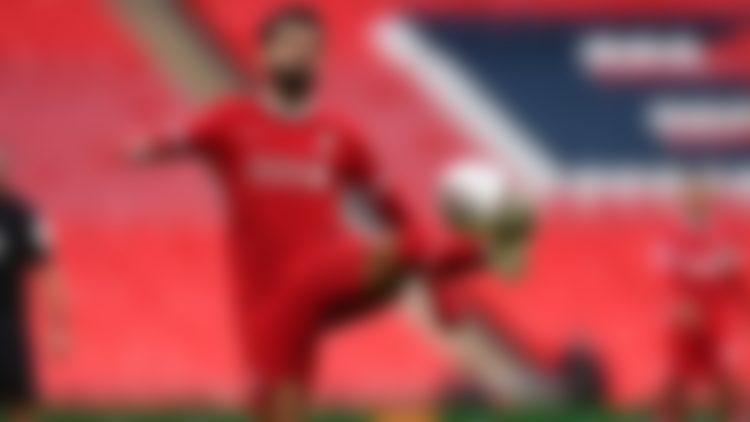 A late penalty from Mo Salah helped Liverpool seal the game and make it 4-3 to Liverpool.

Congratulations to Liverpool and massive respect to Leeds for putting up such a show!

Man of the Match:

Mo Salah won the man of the match award after scoring a match-winning hat-trick for Liverpool.