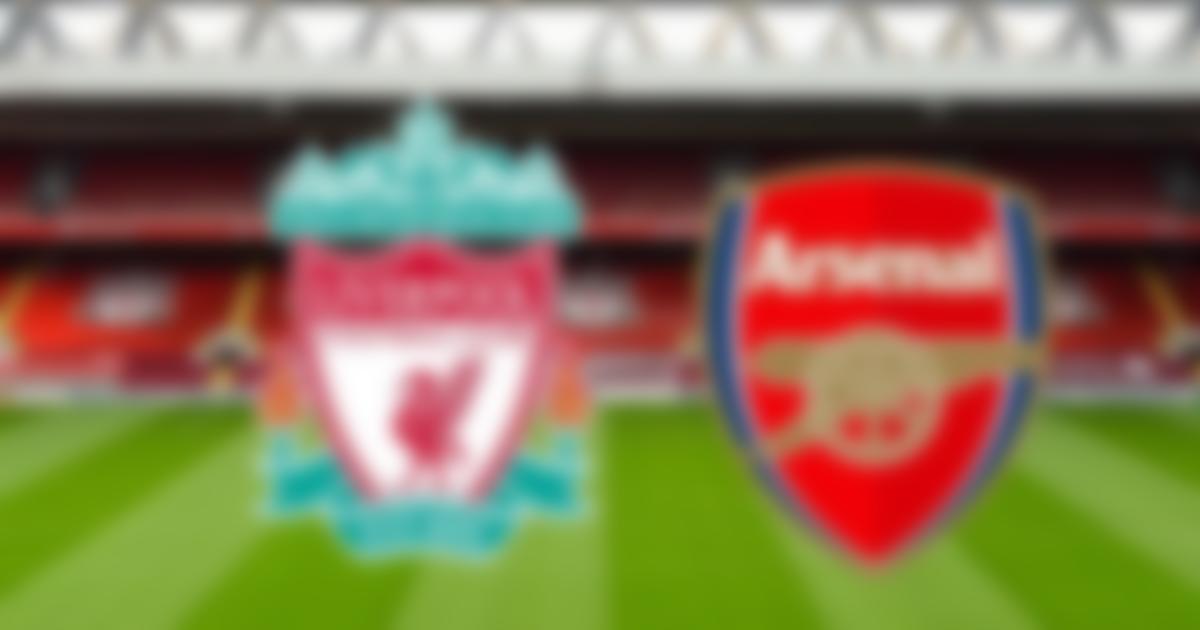 Liverpool vs Arsenal match review is here. It is a fixture always worth watching. It’s a high scoring fixture in the premier league – 165 goals scored in the fixture.

Liverpool was the better side all the match and deserved to grab all three points. The Red side of Merseyside maintained their 100 start to the season.

Liverpool started the half strongly as they normally do. Putting in crosses and running at the defenders and shooting at the goal. The first real chance of the game fell to Liverpool at the 15 minute mark. With Sadio Mane’s shot well-saved by Arsenal goalkeeper Leno. Trent Alexander Arnold went on to take on a strike from outside the box which deflected on to the crossbar

Arsenal were happy to give Liverpool possession and were sitting at the back waiting for a mistake. The Gunner forced an error from Andrew Robertson which gave them a goal – probably the scruffiest but Arsenal took it.

Just a few minutes later, Liverpool equalized when Mo Salah’s shot was saved by Leno but fell to Sadio Mane, who made no mistake from close range.

Liverpool weren’t done yet though, as Robertson made up for his error with a smart finish upon receiving a beautiful cross from Alexander Arnold.

The second half was no different than the first half. Liverpool started strongly once again and there was no stopping them – other than Arsenal’s defence of course. Arsenal gave the ball to Liverpool easily and they did not look to be energetic enough to grab a goal or two.

Liverpool’s domination continued in the second half, and they did well to seal the game with solidity in defence and a brilliant debut goal from Diogo Jota – to make it 3-1 for Liverpool.

Massive saves from Liverpool’s goalkeeper Alisson, who denied Lacazette twice by imposing his figure right in front of the Frenchman.