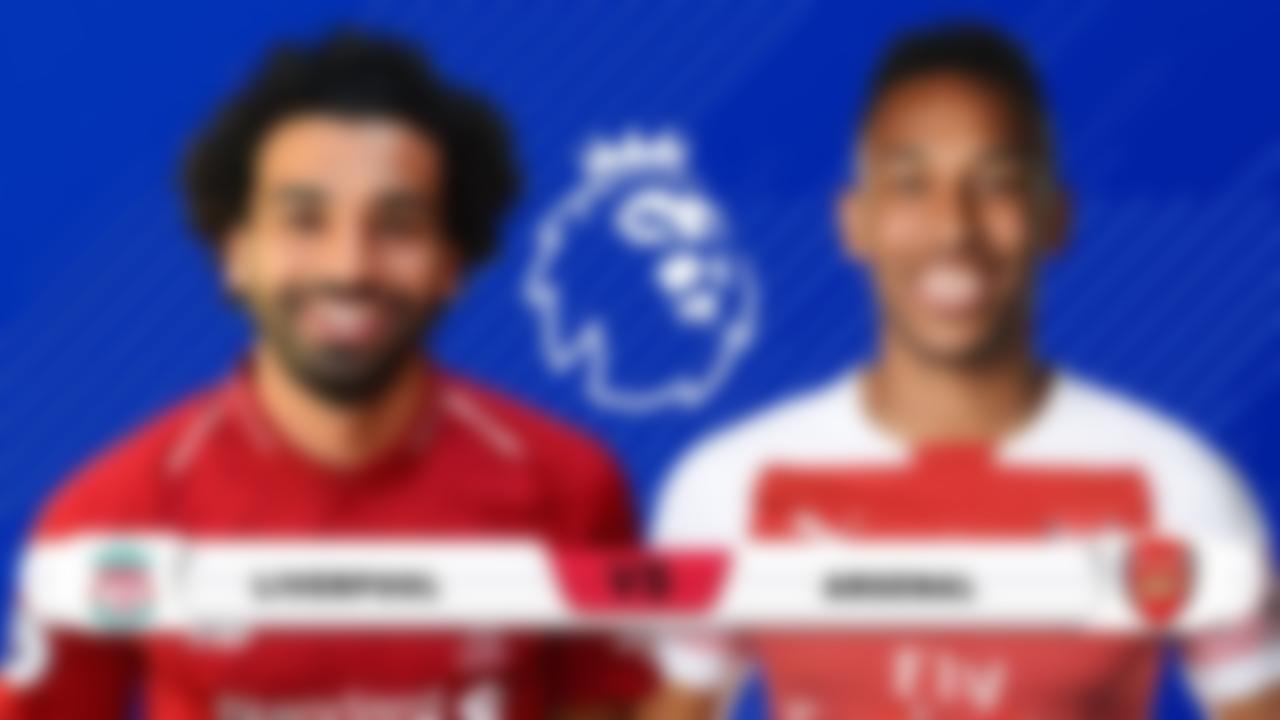 The gunners will make a trip to Anfield today to face Liverpool for the first of two meetings. The second meeting will also take place at Anfield in the Carabao Cup. Both teams have started off the 2020-21 campaign in a remarkable unbeaten fashion, meaning that at least one of their perfect records must go in the final match of game week three.

Liverpool won their matches against Leeds United with a 4-3 victory and Chelsea with a 2-0 victory.

Arsenal won their matches against Fulham with a 3-0 victory and West Ham with a 2-1 victory.

Liverpool and Arsenal know each other inside and out, and Liverpool should know that Arsenal has had recent successes against them. Arsenal won the last Premier League meeting with Liverpool and taking the Community Shield on penalties.

Liverpool have looked vulnerable in the defence lately and Arsenal will surely look to profit from it.

On the other side, Arsenal has looked good both in defensive and attacking aspects and will look to break Liverpool’s unbeaten run at Anfield for 63 games.

Liverpool and Arsenal have faced each other 230 times in their history. Liverpool enters the fixture with the marginally better record, having won on 89 occasions, as opposed to Arsenal’s 80 wins, alongside 61 draws.