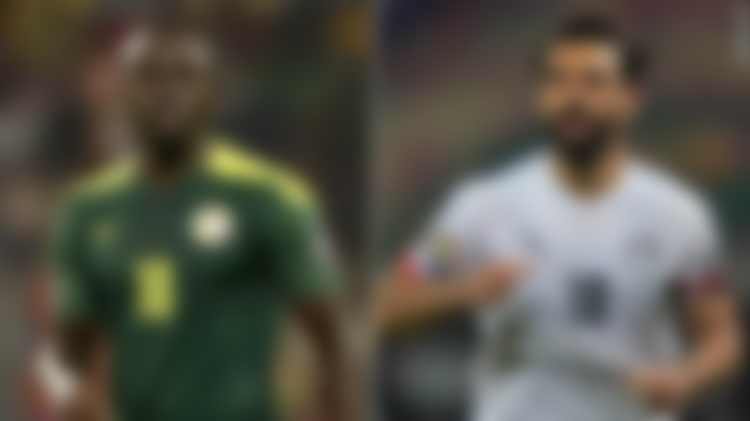 Liverpool teammates Mohamed Salah and Sadio Mane will come face to face in the Africa Cup of Nations (AFCON) final after Egypt booked its place in Sunday’s all-important game.

Mane’s Senegal had already qualified for the final after beating Burkina Faso. Sadio Mane scored and assisted as he lead his side to the final. His side was awaiting the winner of Thursday’s semifinal between Cameroon and Egypt to see who they would face off in the AFCON final.

Despite the host having the better chances, and the home advantage, it was the Egyptian Pharaohs who progressed on penalties. Egyptian goalkeeper Mohamed Abou Gabal produced two brilliant saves in the shootout before Cameroon’s Clinton Njie fired his penalty wide of the post to send Egypt through after a goalless draw.

“We are very proud of our achievement today but there is one more step to go,” said Egypt assistant coach Diaa al-Sayed said.

Egypt will now be looking to win a record beaking eighth AFCON title. On the other hand, Senegal looks to win its first.

Sunday’s final will also be the first of three matches between the two sides in the coming months with the teams pitted against each other in a two-legged playoff for a place in this year’s World Cup in Qatar.

Both Mohamed Salah and Mane have spearheaded Liverpool’s success in recent seasons and they now carry the hopes of their nations on their backs. Neither has been in lightning form during this year’s tournament but both have still scored goals, Mane put the ball in the opponent’s net three times and Salah twice.

Perhaps crucially, Egypt will be without manager Carlos Queiroz on the sideline for the final after the former Manchester United assistant was sent off for arguing with the referee in Thursday’s match. Egypt will once again look to rely on Salah who has been one of the best players in the world this season.

Senegal’s current team, the top-ranked side on the continent, is full of talented players, representing clubs such as Paris Saint-Germain, Chelsea, Liverpool, and Bayern Munich.

“I think that has always been the case since the start of this tournament. We suffered so much with a lot of Covid cases and several injuries too. We had a very difficult time, but with our experience, we kept calm until we recovered the whole group.”

“We played a final last time, so we have experience and we will try to win this trophy.”

Who do you think will lift the trophy on Sunday?