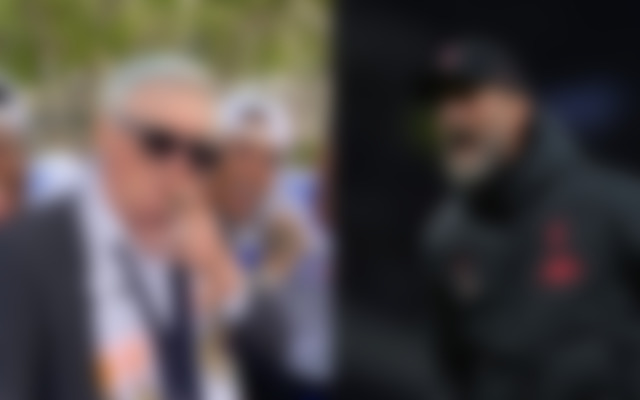 The Reds’ standout winger Luiz Diaz reportedly has his sights set on joining La Liga powerhouses Real Madrid down the line, much as his countryman James Rodriguez did. The news came from the Spanish website Defensa Central (via HITC). However, nobody expects the Colombian international to make his goal come true anytime soon.

Liverpool and Real Madrid have been at it for some time now to recruit Jude Bellingham, but another member of their existing roster has his sights set on moving to Spain.

Diaz just joined Liverpool in the most recent January transfer window, but he already has his sights set on leaving Anfield for Santiago Bernabeu.

Liverpool outbid Tottenham Hotspur for the contract of the brilliant Colombian in a €60 million deal, and the player quickly became a fan favourite at Anfield because of his mazy dribbling skills, which often get spectators over of their seats.

His contribution broadened the scope of their assault. His explosiveness helped the Reds compete on all four fronts, winning the EFL Cup and FA Cup while reaching the Champions League final before bowing out to Real Madrid and pushing Manchester City to the final matchday in the Premier League.

Although he has not stopped providing energy, Liverpool has gotten off to their worst start in the Premier League in Klopp’s tenure despite his best efforts. The 25-year-old is now signed till 2027, although he is said to secretly want to join the Real Madrid squad.

The revelation will undoubtedly worry Reds fans, who have already lost South American superstars, Luis Suarez and Philippe Coutinho, even though Diaz’s immediate focus is primarily on saving Jurgen Klopp’s side’s season and he may not leave the club until his late twenties. Also, Jurgen Klopp wouldn’t be sitting on two but for Los Merengues, Liverpool would have won the Champions League three times in his tenure.

On paper, it doesn’t work, thus it probably won’t happen. Diaz is a talented player, no question about it, but it’s tough to see where he’d play a role in Real Madrid’s current system given that Vinicius Jr. is a lock to start on the left wing and is a lot younger than the Colombian.

Even if Los Blancos were willing to pay whatever it would take to get him to leave Liverpool, they likely won’t do so again anytime soon for a player in his late twenties after the failure of their previous attempt with Eden Hazard.

Even though it’s unlikely, Diaz could attract significant interest from clubs outside of Liverpool if the Reds continue to struggle and fail to make the Champions League this season.