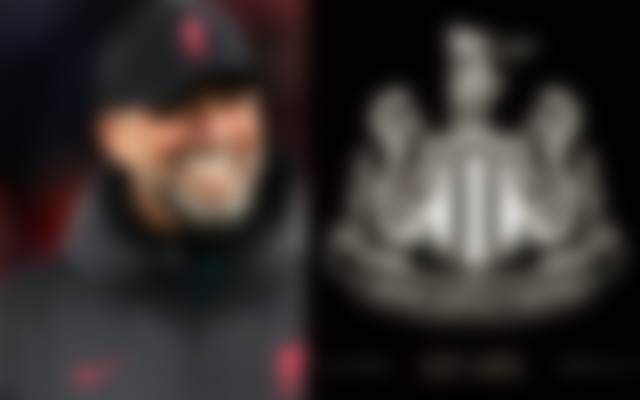 Liverpool has reportedly beaten out other clubs to sign Chris Rigg, a 15-year-old English prodigy from Sunderland. Everton and fierce north-east rivals Newcastle United are among the other teams interested in the fascinating possibilities.

Throughout its history and in the previous decades, Sunderland has produced several remarkable talents in English football. Chris Rigg, an English prodigy who is only 15 years old, has been drawing fantastic praise for his efforts with the national junior teams.

In the eyes of many, Chris Rigg is the most exciting talent to come out of Sunderland since Jordan Henderson. The future Liverpool star got his start at Sunderland, but has since forged a fantastic career and is still actively playing at the top level.

Chris Rigg might go on to make a similar career, although Sunderland would prefer it’s with them than elsewhere. The club would want to retain him, but he is not yet ready to sign a professional contract. By the end of the year, they want to get this matter resolved.

If Sunderland and a potential buyer can’t come to an agreement, the English teenager will be sold for a rumoured £2.5 million. Some of the current Premier League teams may see this as a steal as they consider offers for Chris Rigg.

According to reports, Merseyside rivals Liverpool and Everton are also interested, although Liverpool seems to be the frontrunner. The two clubs are interested in adding the English teenager to their future rosters. Sunderland will hope the midfielder signs with one of those teams rather than Newcastle.

Chris Rigg is being watched by furious rivals from the northeast, who may soon make a move. While Sunderland will be praying that their star player doesn’t go for Newcastle, the Magpies are quickly becoming one of the most interesting teams in English football thanks to their ascent.

To get Chris Rigg’s ball moving, Liverpool can now start laying the foundation necessary. There is huge potential for the midfielder to become one of the greatest professionals in English football in the years to come, therefore Sunderland will hope for a longer protracted stay.