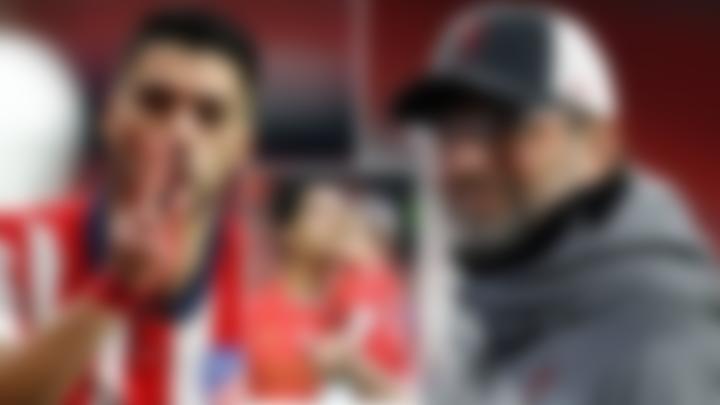 According to several reports, Liverpool are preparing to make a shocking move to sign the Atletico Madrid star striker Luis Suarez. This will be a reunion for the striker who made his mark and impressed the world at Liverpool.

Luis Suarez is 34 years old, but it looks like the age has had no impact on him. The striker has been in excellent goal-scoring form this season after he left Barcelona for Atletico Madrid. The Uruguayan striker is the second top scorer in La Liga, only behind former teammate Lionel Messi this season. Suarez has scored 19 times in 25 appearances.

Fichajes now reports that Liverpool will make an offer to Atletico Madrid during the summer transfer window in the hopes of bringing Suarez back to Anfield. Liverpool have been short of goals this season. Liverpool boss Jurgen Klopp has Roberto Firmino, Mohammed Salah, Sadio Mane and Diogo Jota as forward options. However, these players are getting weary with the schedule of games going on. Thus, Klopp is looking for more options in attack.

According to Fichajes, the potential sale of Salah would ‘facilitate the arrival’ of Suarez at Liverpool. Salah has been linked with Real Madrid as the 28-year-old Egyptian winger’s current Liverpool deal is set to expire in 2023.

Suarez spent three seasons at Anfield and made a very big impact on the Premier League. At his time at the club, he won the Premier League Golden Boot and PFA Players’ Player of the Year award. The ex-Barcelona star scored a stunning 82 times and registered 47 assists in 133 appearances at Liverpool. However, Suarez left Liverpool in 2014 to complete a stunning £75 Million move to Barcelona.

Do you think Suarez will make a comeback and get a reunion at Anfield?