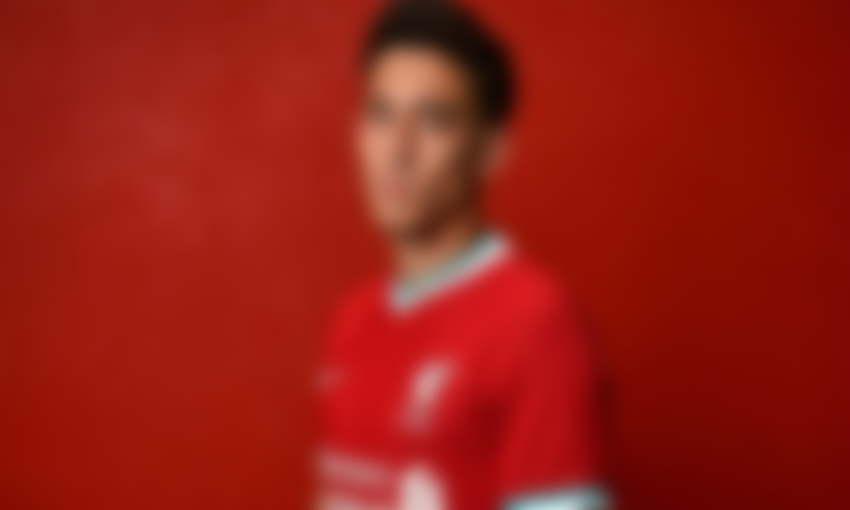 Liverpool have made their first move in the transfer market by signing Greece defender Kostas Tsimikas from Olympiacos for a fee of around £11.75m ($15m).

The 24-year-old left-back will provide cover to Andy Robertson for the upcoming season. The Premier League champions did not have any natural left-back in their ranks, due to which James Milner deputized for Robertson when needed.

Tsimikas is an attacking fullback who is very comfortable with the ball on his feet. He made 14 dribbles in the group stage of the Champions League in the 2019/20 season. While he will be in competition with a player who is considered to be one of the best in his position right now, Tsimikas can effectively deputize the Scottish left-back.

Liverpool manager Jurgen Klopp was delighted with the transfer. He said, “We have watched Kostas for a long time and are really happy that he has joined us. It’s the perfect news before we come back together very soon.

“He is a very good footballer with an attitude to win and to compete, and I really like his mentality. It fits perfectly with the mood and the desire we have in our dressing room already.

“He has showed already at a young age he can experience football in a different country and do well – and he has been a big part of the success Olympiacos has had to win their title this season and in their European campaigns.

“Kostas knows from personal experience what is required to challenge and succeed domestically and in the Champions League, and he is ambitious for more – just like us.

“He has come up against some very tough opponents in the past couple of seasons and done well and we know he relishes the challenge, which is perfect for us. For that reason we are delighted to know we’ll have him with us for the years ahead. I’m so pleased.”

Speaking to Liverpool’s official website, Tsimikas said that he has already set his sights on regaining the league and winning the Champions Legue for his new team.

“I’m very happy, I’m very proud to be here. For me, [it’s] the biggest club in the world. It’s an honour to be here and I will give my best.

“The league here, I like a lot. I watch it on the TV and it was always one dream I had from when I was a kid to come to play in this league and to come through.

“With a lot of work and focus on what I do and what the coach wants, and every day working hard in training, I can be on the highest level.

“[I want] to achieve [our] goals. To win the league again and also to win the Champions League.”