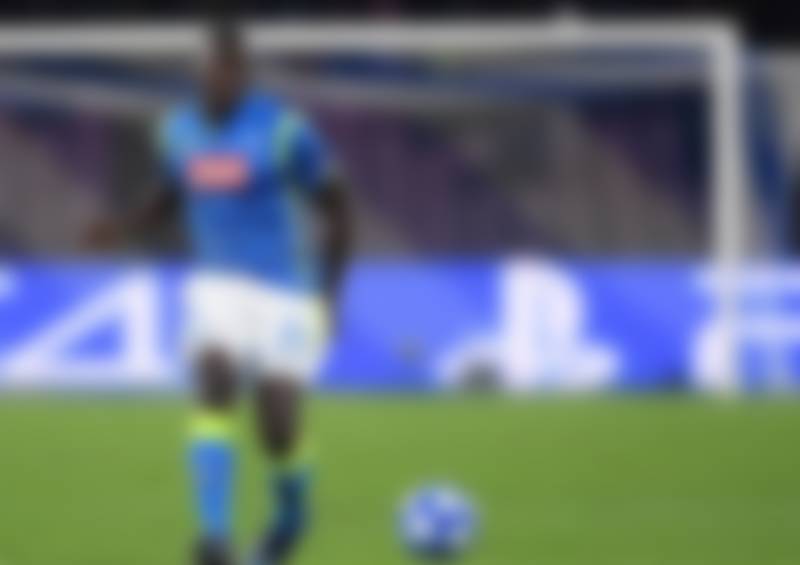 Liverpool striker Sadio Mane in September 2020 persuaded Koulibaly to move to Liverpool. The players play together in the Senegal national team. If Koulibaly decides to change the club, then Mane will be able to play a decisive role.

Liverpool has defensive problems this season. The main defenders were injured and retired for a long time. Klopp has bought new defenders, but they cannot replace Van Dijk in a quality manner. Therefore, Klopp wants to buy Koulibaly in order to solve problems on the defensive next season 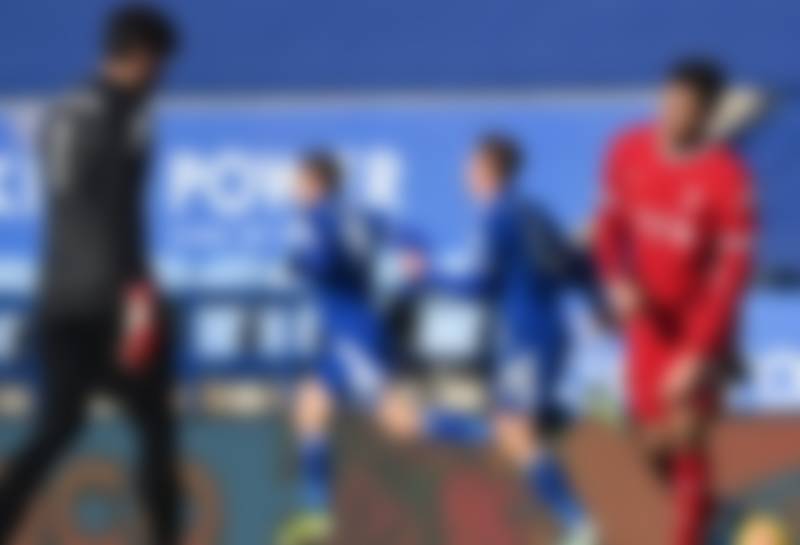 But Liverpool isn’t the only club taking an interest in the Napoli defender. Manchester City, PSG and other top clubs want to buy the Senegalese player.

The signing of Koulibaly will change a lot, the Koulibaly-Van Dijk pair will become the strongest among all the Premier League defenders. With such players in the squad, Liverpool will once again be the favorite for the EPL tittle. But the transfer is unlikely. Napoli demands 59 million euros for a football player, and in the current conditions Liverpool is not able to pay such an amount. The “Reds” spent little before, but now, due to the financial crisis, they are forced to save even more. Koulibaly is an important player for Napoli, so the Italian club does not agree to let him go for a small amount.

Koulibaly has been showing a high level for several seasons and is considered one of the best defenders in the world. He is physically strong, passes well and reads the game well. Such defenders are needed by any club.This season, Koulibaly has played in 17 matches and scored 1 goal. The footballer was injured, so he played little.