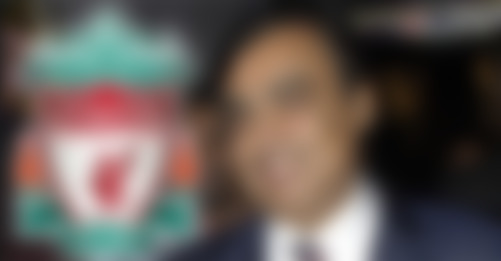 Liverpool could be set for an Indian takeover as the Indian mega-rich Mukesh takes interest in buying the club.

Mukesh Ambani, with a net worth of around £90 Billion and rated by Forbes as the eighth richest person in the world, has enquired about the club.

Liverpool’s current owners Fenway Sports Group having been surrounded with tentative offers, as soon as they announced their decision to sell the club. Their have been offers from the Middle East as well as the USA. It is understood that the current owners value the club at £4 Billion.

However, Mukesh Ambani is a huge sports fan and that figure will not put him off. He owns Indian Premier League cricket giants Mumbai Indians and helped to set up Indian football’s Super League. After completing the purchase of Mumbai Indians he was labelled ‘The World’s Richest Sports Team Owner’.

Even though cricket is the main sport of interest in the country of India, the sport of football has been recently gaining lots of traction. If the deal goes through, it will no doubt make the sport more popular in the region, but also make shirt sales go through the roof.

A man as rich and success hungry as Ambani will pump millions into making sure that Liverpool are competing with the best clubs in Europe. This will be a sigh of relief for the Liverpool fans, who believed that the FSG sports group were not allowing Jurgen Klopp to get the players he wanted.