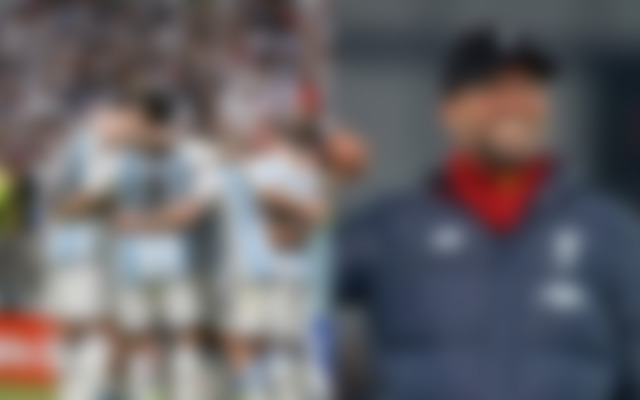 Caught Offside claims that Liverpool and Benfica have begun negotiations over a possible transfer of Enzo Fernandez to the Reds. The 21-year-old is playing a pivotal role for Argentina in this year’s World Cup.

The midfielder’s value has been on the rise since he moved to Portugal this summer, and his performance on the larger stage may sway the decision of many teams.

While Benfica would want to retain the player in-house, it would be impossible to turn down an offer from Liverpool. His contract has a release clause stating that the buyer must pay €120 million to acquire his services.

However, if the Portuguese club approves the transfer, no team will be willing to guarantee such a large sum, and discussions will be necessary. The 19-year-old midfielder Jude Bellingham from Borussia Dortmund is also a target for Liverpool, but the Reds may not be able to afford Dortmund’s asking price.

Jurgen Klopp wants to make significant changes to his midfield, which is now without a creative spark, by spending substantially. It’s possible that this is the last season for players like Naby Keita and James Milner, while neither Jordan Henderson nor Thiago Alcantara has been able to consistently perform to expectations.

Since the Brazilian midfielder Arthur is injured and unable to play, Liverpool’s transfer deadline day attempt to get him from Juventus was a failure. Due to the high cost of acquiring both Bellingham and Enzo, as well as the fact that the Reds have other needs to fulfil now, it is very improbable that they would make a bid for either player within the same transfer window.

It has been said that Manchester United is also interested in the player and is prepared to pay a hefty sum to get the man many feels will become Argentina’s next great thing on the football field. Given their present standing, Liverpool has a greater chance of acquiring the midfielder and may do so for a much-reduced sum.