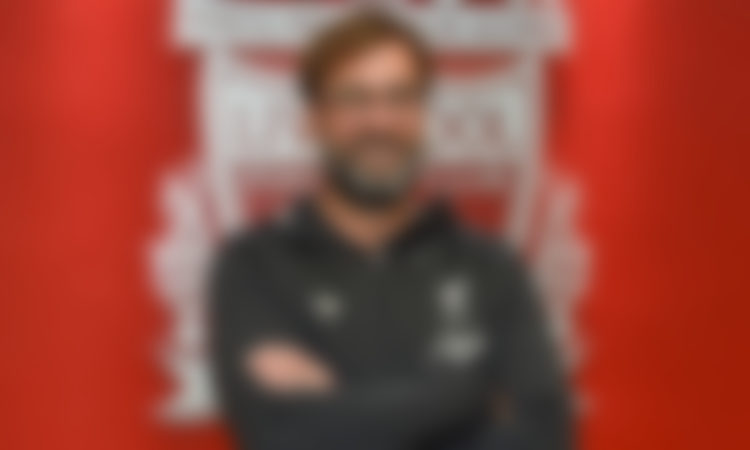 Despite being offered new terms by AC Milan, Liverpool has made an offer for midfielder Ismael Bennacer

Sports Witness reports that Liverpool have made a bid for Ismael Bennacer of AC Milan. This information comes from Corriere dello Sport. There is little doubt that the Reds will add a midfielder to their roster, and many players have been mentioned as possible targets.

With Jurgen Klopp at the helm, Liverpool has struggled thus far this season, appearing like a shell of their former selves. There have been a number of issues for the Reds, and it has been speculated that the Merseysiders may be bringing in reinforcements to help.

There have been rumours out of Italy that Liverpool made an initial bid for Bennacer. There has been a sudden flurry of interest in the Algerian midfield juggernaut. However, it is unclear if the club wants to sign him in January or is willing to wait until the summer, when his price may decrease dramatically.

Bennacer has been in negotiations with the Serie A powerhouses for a new deal. The Rossoneri do not want to lose their star player, therefore they will likely make the 25-year-old new contract offers to keep him at the club. However, Milan will be in a jam because of Liverpool’s interest.

James Milner, Naby Keita, and Alex Oxlade-Chamberlain are all in the last year of their contracts. Thus Liverpool’s midfield is in dire need of an upgrade. The team anticipates their departure this summer.

The Reds’ last-minute attempt to get Arthur Melo faltered since the Brazilian is currently nursing an injury. Klopp’s plans have already been thrown off by Thiago Alcantara’s injuries, so signing Bennacer would be a huge relief for the boss.

The Reds have been looking for a player with the 25-year-old’s stout qualities in the middle of the field, and he would give them a fresh dimension. Sofyan Amrabat, another midfielder, is a target for Liverpool, among others.

An annual salary of €3 million has been promised to Bennacer. Even if the Algerian star is unhappy with the money being offered, he is willing to sign provided he is assured of at least €4 million. Liverpool might meet his request with their present financial resources. Given the likely abundance of interested parties, they may need to act quickly to secure his services.