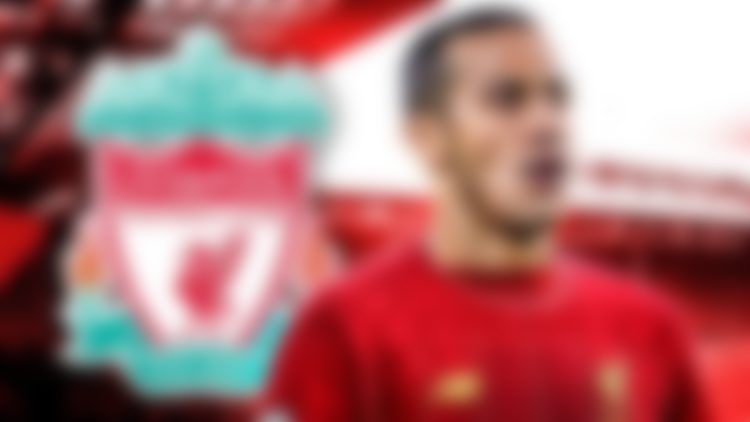 Jurgen Klopp has refused to quash speculation linking Liverpool with a move for Thiago Alcantara. The Reds boss admits that it is “nice” to see rumours suggesting the Bayern Munich star could be on his way to Anfield this summer after being linked for too long.

Thiago has been heavily linked with Liverpool this summer. With only one year remaining in his contract at Bayern Munich, the Spaniard could very well be on his way out. Thiago has been at Bayern for seven seasons.

Liverpool seems to be the favorites to sign the Spain international. Reports also claim that the club and the player has already agreed on personal terms with each other. Now it’s up to Liverpool and Bayern Munich to negotiate a price and finalize the deal.

At a press conference to preview their Premier League opener against Leeds United, Klopp was similarly modest.

Klopp talking to the conference about Thiago:

Jurgen Klopp was asked if he could end the Thiago rumours, the boss said:

“If I could invent a word now that would end speculation, I could become really rich!

“I can’t end speculation as long as the transfer window is open, that’s all I can say. Did I mention that Thiago Alcantara is a really good player? Long ago! 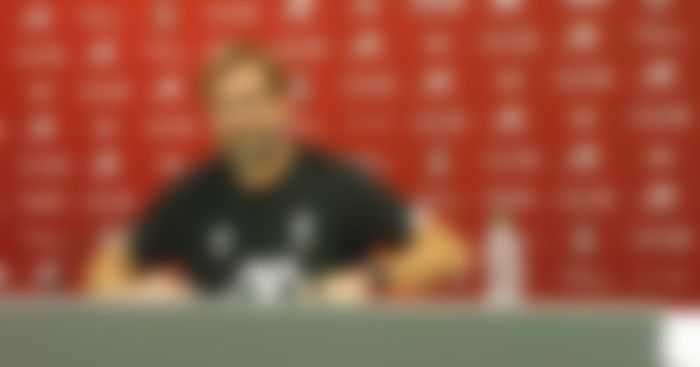 “It’s nice that we are linked with him but that’s pretty much all, really. He is a good player, Liverpool are a big club, that’s nice, but apart from that, really nothing else to say on it. Unfortunately, maybe good for you [the media], I cannot end the speculation.”

Liverpool are hopeful that they can finalize the deal with Bayern Munich before October 5 – deadline day for transfer window.