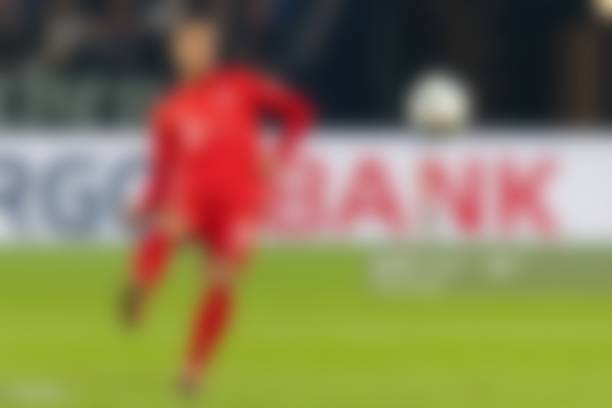 It is certain that Thiago has finished his career at Bayern Munich after seven years as a player. Bayern’s manager Hansi Flick hinted at this move away from Allianz arena in an interview to SportBild that he hasn’t had any conversation with the player about a contract extension and the ‘decision’ has been made. That makes it pretty obvious that his future lies somewhere else.

Thiago is a central midfielder and the Reds are well stocked in that area with the likes of Georginio Wijnaldum, Fabinho and the skipper Jordan Henderson. Which means a player or two may have to may way before Bayern’s superstar arrives at Anfield.

Georginio Wijnaldum, who like Thiago also has one year left in his contract is working on his contract but reports claim that Barcelona’s new manager Ronald Koeman has give his blessings to Catalan giants to pursue a move for the Dutch International. So its very likely that Wijnaldum will make way before Thiago arrives at Anfield.

According to James Pearce (The Athletic UK); Liverpool will only make move for players this transfer window only if they make revenue by offloading some players. Though certain reports also claim that Liverpool’s boss Jurgen Klopp is pushing the board to make a move for the Spaniard and seal his signature.

In short, Thiago will definitely be playing in a new club that’s not Bayern Munich next season. A player or two from Liverpool’s midfield will have to make way before Thiago arrives. If Jurgen Klopp wants Thiago, he will get Thiago.