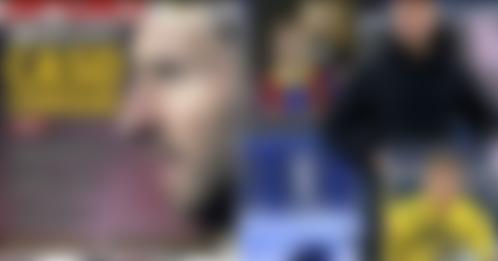 According to multiple reports in the Spanish media, Lionel Messi’s move to the Premier League giants Manchester City is cancelled. Manchester City have abandoned their ambitious move to sign the Argentinian star forward.

Ever since Messi announced his desire to embrace a new challenge and move on from Barcelona, Pep Guardiola’s City seemed to be the favourites to sign the star forward. However, Messi’s transfer saga ended and now, under new manager Ronald Koeman and the returning president Joan Laporta, Messi appears to be enjoying his football again. It looks as though Messi is set to stay at the Nou Camp and extend his contract for at least 2 years.

According to Spanish publication Sport, City were very interested in signing Messi last summer but ‘they are throwing in the towel, convinced that the Argentine will renew his contract with Barcelona.’

The report details that ‘City will be signing a forward this summer to replace the departing Sergio Aguero, and the candidates are Erling Haaland, Harry Kane and Romelu Lukaku.’

Manchester City is looking for firepower in their ranks. It was recently announced that Sergio Aguero is set to leave the club as soon as his contract is over. Thus, City needs a replacement for the striker. The strikers linked to Manchester City include Erling Haaland, Harry Kane, and Romelu Lukaku.

Messi is back to his best form this season, currently leading the way in the La Liga goal-scoring charts with 23 goals and eight assists from 26 games played. As a result, Barcelona have started playing well and now sit in second place in La Liga.

Sport add in the report that Paris Saint-Germain now remains the ‘only alternative to force Messi away from the Nou Camp from June 30,’ should he once again decide to leave the Nou Camp.