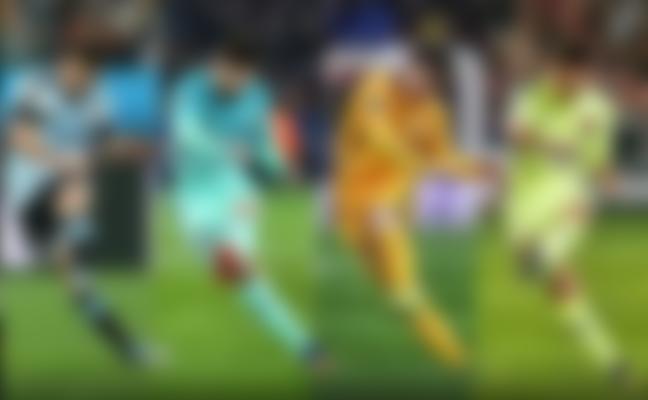 The FC Barcelona legend Lionel Messi has been scoring free-kicks like they are penalties. He has developed a seriously precise free-kick technique over the past few years. In the last 5 seasons, Messi has scored 21 goals from free-kicks, which is 3 more than any other player in Europe’s top five leagues.

“When Messi strikes the ball, he shifts his hip to the right. He really moves his hips to the right as he’s striking to open up his left strike leg,” he told the Squawka podcast.

“And what that does on his plant leg is that it shifts all the weight to the outside of the foot. So then when he follows through and he’s striking the ball – that left leg coming from left to right – now everything is going onto the outside of his ankle almost like what happens when you sprain your ankle.”

“We call it ‘inversion sprain’ when it twists inwards – it’s that same force. You have all that force on the outside of your ankle and it twists inwards. But in Messi’s case, he’s trained himself and his body to control that motion.”

The leg of Messi when taking a free-kick makes an angle of 50 degrees. The Argentinian forward plants almost his entire boot on the ground before hitting the ball. This gives him stability and control over the shot. In order to improve his accuracy, Messi arches his shoulders and chest to caress the ball, hunching his body backwards into a more compact position.

All in all, we can say that Lionel Messi has to be one of the best, if not the best free-kick takers of all time.