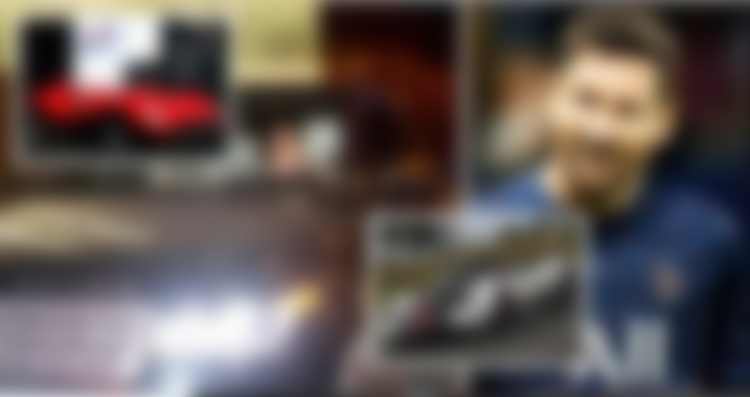 Paris Saint-Germain superstar Lionel Messi’s car collection is reportedly the most expensive car collection of any of the world’s highest-paid athletes, which includes a special edition Ferrari worth in excess of £25 Million.

On the field, the Argentine star’s performances have often seen him hailed as the greatest footballer in the history of the sport, having broken all types of records and won an astonishing amount of trophies and individual honors. However, away from the pitch, adding to his collection of fast cars appears to be his pride and joy.

Lionel Messi’s vast car collection is said to consist of 13 vehicles, worth a combined value in excess of £28 Million – over £10 Million more than his arch-rival Cristiano Ronaldo. By contrast, the Portuguese superstar’s collection totals an overall value of just over £18 Million – despite the fact he is thought to possess six more cars than Messi.

The pair have often found themselves to be in a battle to become the best on the pitch. However, off the pitch, the two rivals have also locked horns as well. Back in 2016, Messi reportedly outbid Ronaldo to land himself a one-of-a-kind 1957 Ferrari 335 S Spider Scaglietti at a high-profile auction in Paris.

The automobile is said to have cost Messi £25 Million to get behind its wheels. It is arguably one of the most eye-catching automobiles within Messi’s collection. It’s believed to be one of only four ever manufactured.

The rare purchase isn’t the only Ferrari in Messi’s luxury collection of vehicles. The 34-year-old star also owns a special edition of the F430 Spider, equipped with aerodynamic simulation programs and capable of going from 0 to 60 in 3.6 seconds.

Messi’s eye for extravagance and royalty doesn’t end there. The Argentine forward possesses a Pagani Zonda Roadster, one of the world’s most expensive cars, which isn’t actually deemed road legal.

Other noticeable cars within his luxury car collection include a Mercedes SLS AMG and two Maserati’s – a Gran Turismo MC Stradale and a GranTurismo S. In addition to that, Messi has multiple Audis and Range Rovers, as well as a Lexus, a Dodge Charger, a Cadillac Escalade and even a Mini Cooper.

Perhaps the most strange model within his car selection is a Toyota Prius. The energy-efficient vehicle was a freebie, gifted to Messi after he claimed the MVP award at the 2011 Club World Cup having guided his childhood club Barcelona to the title.

Lionel Messi to be earning a mouth-watering £94 Million over his three-year contract with PSG, according to L’Equipe. It’s no wonder Messi can afford such luxuries. Which car will he look to buy next?