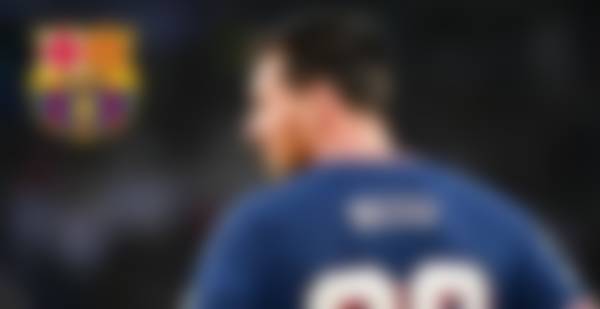 Paris Saint-Germain superstar and FC Barcelona legend Lionel Messi’s father has been in touch with FC Barcelona to discuss a possible return, according to reports in the Spanish media.

The FC Barcelona legend put an end to his 21-year career with Barcelona and joined PSG last summer. Messi’s departure from Barcelona was a very emotional one as it happened due to some out of the ordinary circumstances. However, he joined Paris Saint Germain in the hope of winning a Champions League title with a very strong team. PSG also hoped that the 34-year-old maestro would be the final piece of the puzzle in their efforts to win the UEFA Champions League title.

However, it was not meant to be. PSG’s dreams came crashing down as they were knocked out of the competition last week. The Parisians held a two-goal lead over Real Madrid at one point in their Round of 16 tie, but ended up losing 3-2 on aggregate.

There has been a lot of talk about Lionel Messi under performing since PSG were knocked out of the Champions League. It appears the Argentine forward is unhappy in France and is keen on a return to Barcelona.

According to reliable journalist Gerard Romero [via Barca Universal], Messi’s father and agent Jorge Messi has contacted the board of FC Barcelona in the last few days. It is said that he got on a call with the La Liga giants to discuss the idea of a possible return for the Argentinean.

Lionel Messi’s time at the Parc des Princes so far has been deemed to be underwhelming by many. There have also been suggestions that Messi is not entirely happy in Paris. He does not like the way he is being treated by the French journalists.

He further became the topic of discussion in the football world when PSG fans booed him during the side’s 3-0 league win against FC Bordeaux on Sunday. The Argentinean, along with Neymar, were jeered by supporters who were unhappy with the club’s Champions League exit. However, it remains to be seen if the player was affected by the booing on Sunday. Fans’ behavior could further strengthen the Argentinean’s desire to return to Camp Nou.