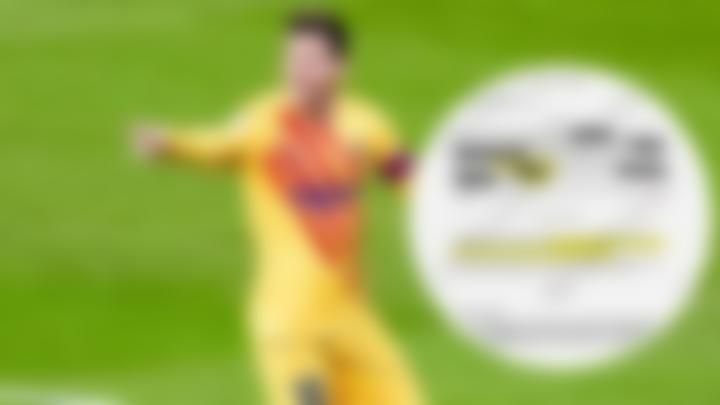 The six-time Ballon d’Or winner’s huge deal at the Nou Camp was signed in 2017 and said to be the biggest deal in sporting history. The news outlet El Mundo claims Messi earns a maximum of €555,237,619 [£491,732,285.73] over four seasons if a series of conditions are met. Messi has reportedly already earned around £452 million (without taxes) from the contract, which includes a £69 million loyalty bonus on top of a guaranteed £122 million yearly salary.

However, recent details state that Messi would be required to “integrate into Catalan society and culture” and “adopt a suitable personal conduct and rhythm of life” as well as never partake in doping, as part of the agreement. Moreover, the biggest takeaway was that the contact does contain a scenario that would allow Messi to leave on a free. This clause meant that Messi would be entitled to depart for nothing in the event that Catalonia gained independence.

In addition to that, Messi earned an extra £616,172 (€695,748) for being crowned the Best Men’s player by FIFA. The FC Barcelona legend will also get another £3.1 million if Barcelona win the Champions League.

Messi is set to take legal action against El Mundo for publishing the contract story with the headline, “Messi has ruined Barcelona”.

The FC Barcelona manager Ronald Koeman has said any Barca employee involved in the leak should be sacked. “Whoever published this had bad intentions and wanted to cause Barca damage,” he said. “Without Leo we couldn’t aspire to win very much. We have known for a very long time that he is the best player in the world, he has done so much for this club and is decisive. We have to respect everything Messi has done.”