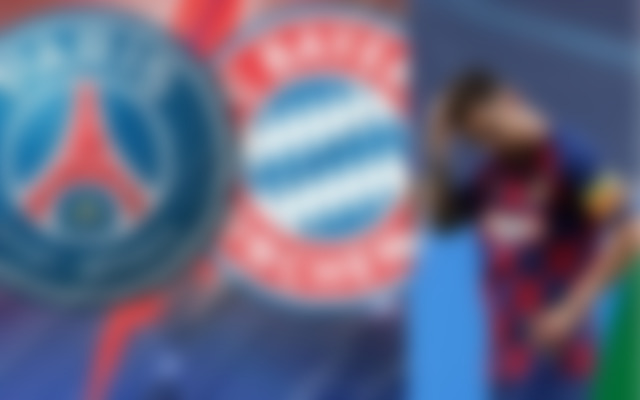 The UEFA Champions League 2022-23 is in full swing with highly intense results and outcomes just like the editions in the past. Several teams were able to make it out of the group stages into the RO16, while many other clubs shockingly missed out.

The RO16 draw results once again didn’t disappoint the fans as it ensured that we shall get to witness some of the most intense encounters once again in the UCL Knock Out stages. Of the several mouth-watering encounters one will be taking place between PSG and Bayern Munich. Several legendary footballers shall face each other when these two top-notch sides take on each other in the RO16 match of this season’s UCL.

PSG and Bayern Munich have shared a pretty intense rivalry in the recent past. The two sides met each other in the 2020 UCL final with Bayern emerging victorious. PSG had their revenge when they knocked the German club out of the UCL in 2021 during the quarter-finals on away goals. However, another topic which is being talked about recently since Bayern drew PSG in the RO16, is that of Lionel Messi’s revenge on Bayern Munich.

The current PSG forward will certainly be looking to settle the scores by beating Bayern Munich in the upcoming encounter. He will therefore be able to satisfy his hunger of revenge of the loss that the Argentinian suffered 2 years ago in the UCL.

The loss being discussed here is the one which the 7 time Ballon D’or suffered back in the days when he was a Barcelona man. Bayern Munich faced Barcelona in the quarter-finals of the UCL 2020-21 season. Messi’s Barcelona crashed out of the competition with their heads down as Bayern inflicted a crushing 8-2 defeat upon the Spanish club at the Estadio Du Liz stadium in Portugal. The wounds of the defeat are surely fresh and the 35-year-old will thus be up for revenge this time when he gets to face Bayern for the first time since that nightmare in 2020.