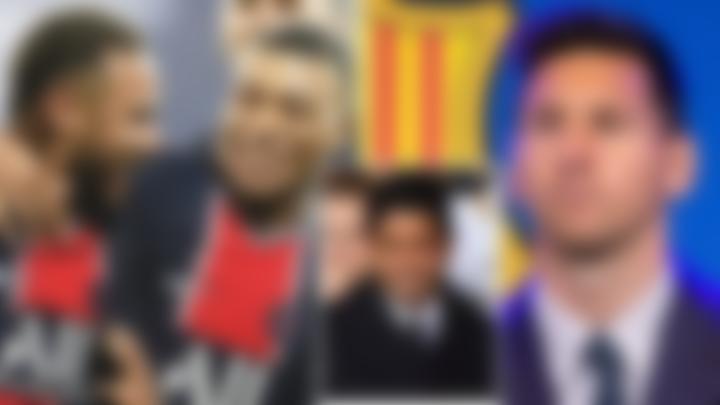 The former FC Barcelona and soon to be Paris Saint Germain player, Lionel Messi will be climbing ahead of his teammates Neymar Jr. and Kylian Mbappe to become the club’s highest paid player.

The six-time Ballon d’Or winner is in the French capital Paris and will complete his medical on Thursday ahead of his sensational free transfer to PSG. Lionel Messi, who has been a free agent since July, was prepared to take a hefty 50 per cent pay cut to help sign a new deal with Barcelona. The Barcelona legend earned in excess of £425 Million on his old contract. However, because of La Liga fair play regulations, Lionel Messi was unable to continue his tenure at the club.

Now, as Lionel Messi moves on towards his move to the French capital, he is believed to sign yet another mouth-watering contract.

Messi’s deal with PSG will keep him at the Parc des Princes until 2023 (with an option to extend until 2024) and he will earn a salary of around €35 Million (£29.6 Million). The former Barcelona captain’s €35 Million salary (after taxes) would place him at the top of PSG’s highest earners.

Neymar Jr., who signed a new PSG contract in May, would become the second highest-paid player with his €30 Million salary. Joining Messi and Neymar in the top three best-paid stars at PSG is Mbappe, who earns a €24 Million salary at the Ligue 1 side.