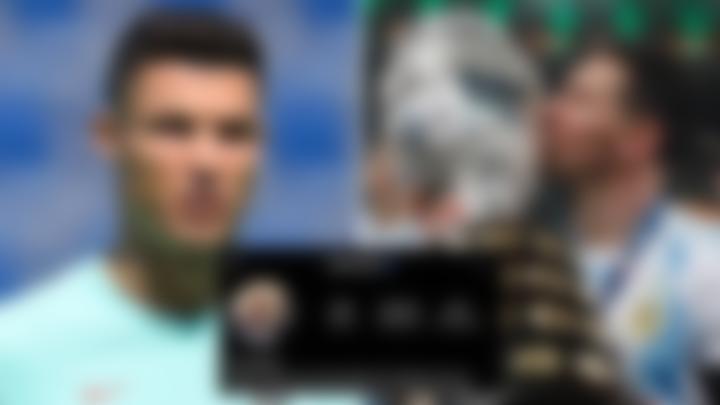 The Argentinian ended his long-term drought of international silverware after winning the Copa America. Argentina beat Brazil 1-0 in the final of the Copa America in Rio de Janeiro. At the full time whistle, Lionel Messi became emotional. He lifted his first-ever trophy for his national side Argentina. Messi winning Copa America led him to become the person with the most-liked sports photo on Instagram.

Messi posted a photo of himself alongside the Copa America title as he called it a moment of “beautiful madness.”

The Argentina international wrote to his 233 Million followers: “What a beautiful madness! This is unbelievable!

“Thank you, God! We are the champions!”

Previously, the record was held by Cristiano Ronaldo 19.8 Million likes for his tribute post to Argentine legend Diego Maradona.

“One of the best of all time. An unparalleled magician. He leaves too soon, but he leaves a legacy without limits and an emptiness that will never be filled.”

This might not be an achievement that Messi will be overly proud about, but it shows the public craze and happiness over his first international title.